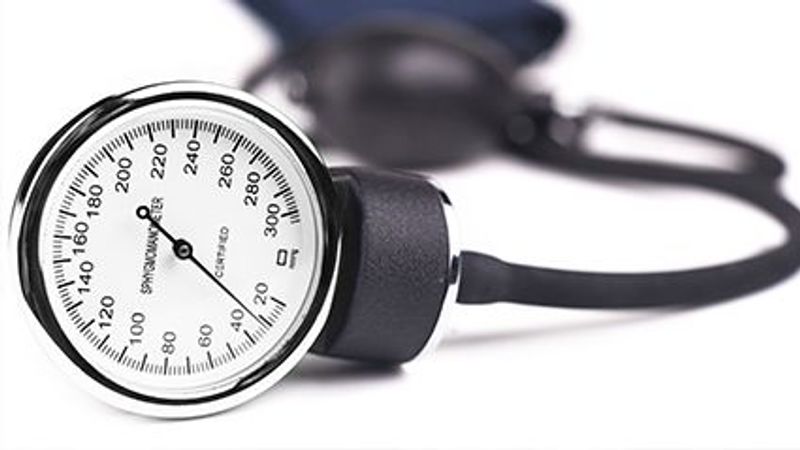 High Blood Pressure in Middle Age Can Harm Your Brain

High blood pressure can begin to take a toll on memory and thinking skills as early as middle age, new Brazilian research warns.

"As a practical matter, this suggests that we must prevent hypertension at any age in order to avoid its deleterious effect on cognitive [thinking] decline," said study author Dr. Sandhi Barreto, a professor of medicine at the Universidade Federal de Minas Gerais in Belo Horizonte, Brazil.

Whether or not high blood pressure directly triggers mental decline remains an open question, however, given that "proof of causation is very difficult," said Barreto.

But even if it does, it's not all bad news, she added, because the results also indicate that thinking skills can be preserved -- or at least impairment slowed down -- by getting high blood pressure under control through medication and lifestyle changes.

In the study, roughly 7,000 participants were drawn from six Brazilian cities and were about 59, on average, when they first enrolled in the study.

Blood pressure history was noted at the study's launch. And during two testing periods -- 2008/2010 and again in 2012/2014 -- participants underwent repeated assessments (for an average of four years) designed to track changes in memory, language skills, concentration, attention, motor speed and mental "flexibility."

The team ultimately found that middle-aged and senior participants whose top (systolic) blood pressure number and bottom (diastolic) number were deemed "high" experienced some form of accelerated decline in thinking skills, compared with those who maintained normal blood pressure readings.

Memory took a clear hit among all those with high blood pressure, whether initially diagnosed before or after the age of 55, as those folks saw their score on all tests of thinking skills collectively start to fall.

The speed with which thinking skills started to diminish seemed to have no relationship to how long a patient had been living with high blood pressure.

Yet there was an exception to the rule: Those who had brought their blood pressure down by taking meds or adopting helpful lifestyle choices experienced significantly slower decline in thinking skills than those who had not.

"Prevention of high blood pressure is always preferred," stressed Barreto, but taking steps to address the issue once it takes hold can "avoid further damaging the cognitive function."

There may, however, be a limit to how much lowering blood pressure can help preserve brain health, cautioned Dr. Gregg Fonarow, interim chief of the division of cardiology at the University of California, Los Angeles.

For example, another recent study concluded that adults who brought their systolic high blood pressure back to normal range did not see their dementia risk fall compared to those with blood pressure as high as 139. They did, however, reduce their risk for mild cognitive impairment, Fonarow noted, but "further studies are needed regarding brain health and blood pressure."

Meanwhile, getting high blood pressure under control is always a smart move, he said, given that it's "been proven to lower the risk of heart attacks, heart failure, strokes and premature cardiovascular death."

The findings were published Dec. 14 in the journal Hypertension.