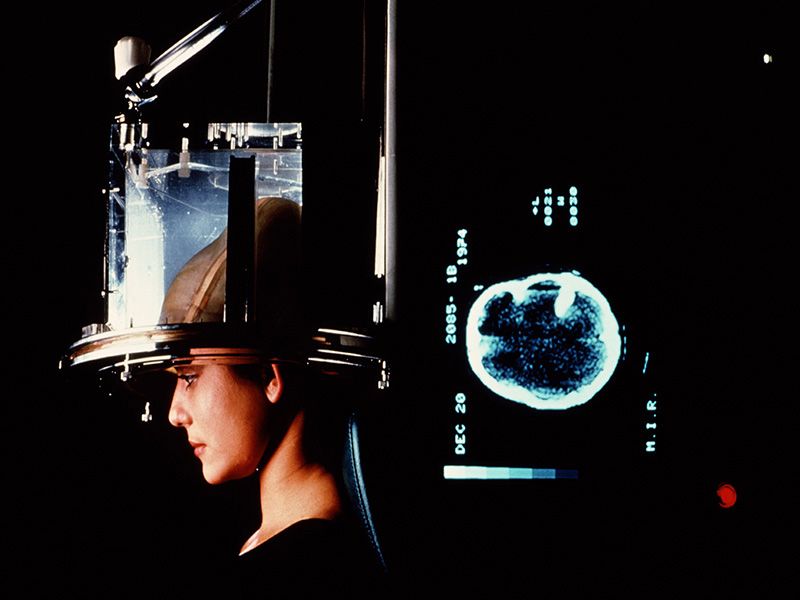 Rising out-of-pocket costs for neurological tests could lead many Americans to forgo them, researchers warn.

They found that average, inflation-adjusted out-of-pocket costs for diagnostic tests rose by as much as 190% over the study period.

For both tests and office visits, out-of-pocket costs accounted for an increasing amount of the total cost of the service. For example, the cost of an MRI paid by patients rose from an average of 7% to 15% during the study period.

"This trend of increased out-of-pocket costs could be harmful, as people may forgo diagnostic evaluation due to costs, or those who complete diagnostic testing may be put in a position of financial hardship before they can even start to treat their condition," said study author Dr. Chloe Hill, from the University of Michigan.

"What's more, right now neurologists and patients may not have individualized information available regarding what the out-of-pocket costs might be to make informed decisions about use of care," Hill said in a journal news release.

The number of patients enrolled in high-deductible plans rose from zero in 2001 to 11% in 2016, according to the study.

The U.S. National Library of Medicine has more on neurological exams.