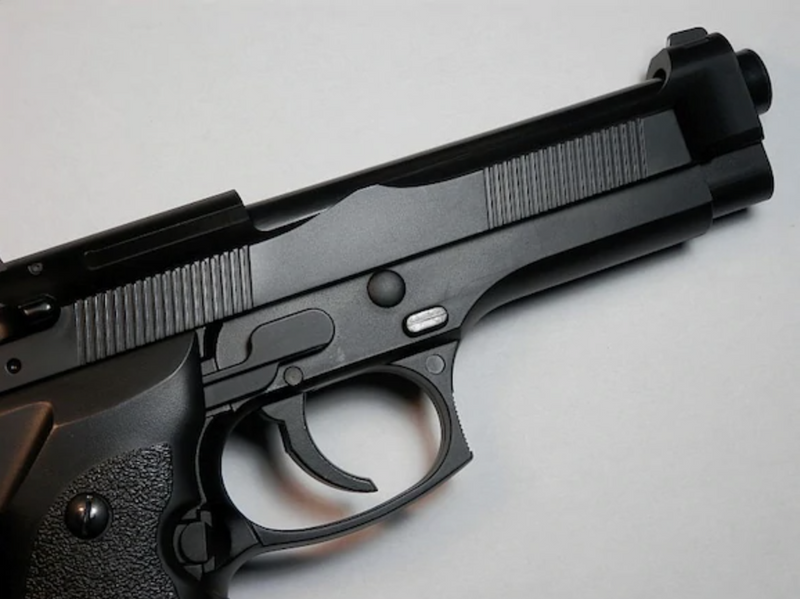 When U.S. military personnel get gun locks and counseling on safe storage of their weapons, they store those guns safely, and that could be key to lowering the military suicide rate, researchers report.

"Suicide mortality is higher in homes with a firearm and the majority of military personnel do not store their firearms safely or report suicidal thoughts," said study co-author Michael Anestis, executive director of the New Jersey Gun Violence Research Center at Rutgers University in New Jersey.

Lethal means counseling focuses on ways to limit a person's access to specific methods for suicide. More than 60% of military suicides involve firearms, according to the study.

The researchers followed up after three and six months to assess how the different groups' safe firearm storage practices might have improved.

They found that the combination of lethal means counseling and cable locks resulted in greater adoption of safe storage methods. These methods include storing firearms in a gun safe, using a locking device when the firearm is not in use and storing firearms unloaded.

Participants who received cable locks were about twice as likely to use locking devices, according to the study.

Those who received lethal means counseling without the cable lock increased their use of gun safes and locking devices by 40% over six months.

"The findings show that service members may benefit from lethal means counseling and distribution of cable locks, perhaps at the point when a person enters the service," Anestis said in a Rutgers news release.

The study was published recently in the American Journal of Public Health.

In October, the U.S. Department of Defense released its second-annual report on military suicides.