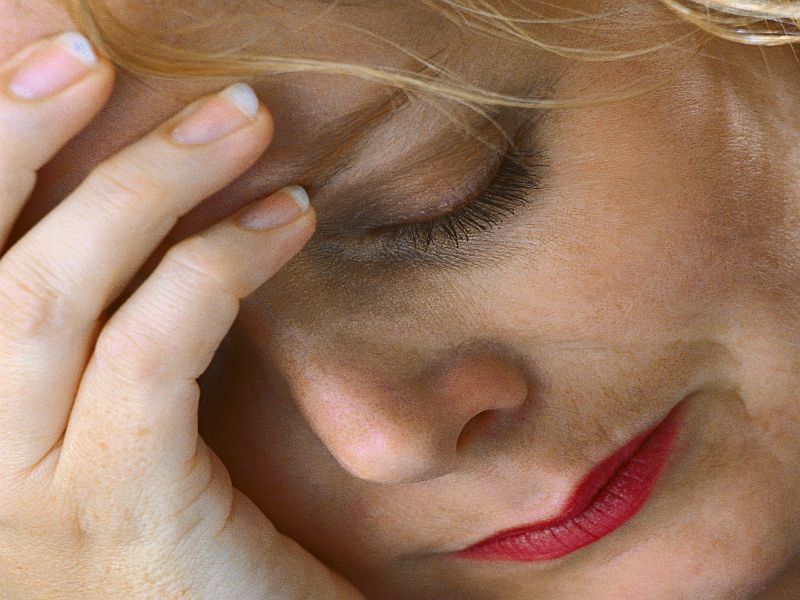 A Stressed Brain Might Play Role in 'Broken Heart' Syndrome

The brain may play a role in so-called broken heart syndrome, a new study suggests.

Formally known as Takotsubo syndrome (TTS), it's a temporary -- but potentially deadly -- heart condition brought on by stressful situations and emotions.

In this study, published March 25 in the European Heart Journal, researchers wanted to find out if increased stress-associated metabolic activity in the brain could increase the risk of the syndrome, so they analyzed brain imaging scans from 41 people who subsequently developed the syndrome and 63 who did not.

The scans were conducted in the patients for other medical reasons.

"Areas of the brain that have higher metabolic activity tend to be in greater use. Hence, higher activity in the stress-associated centers of the brain suggests that the individual has a more active response to stress," said study senior author Dr. Ahmed Tawakol, director of nuclear cardiology and co-director of the Cardiovascular Imaging Research Center at Massachusetts General Hospital.

"We show that TTS happens not only because one encounters a rare, dreadfully disturbing event -- such as the death of a spouse or child, as the classical examples have it. Rather, individuals with high stress-related brain activity appear to be primed to develop TTS -- and can develop the syndrome upon exposure to more common stressors, even a routine colonoscopy or a bone fracture," Tawakol said in a hospital news release.

The study also found an association between stress-related brain activity and bone marrow activity in individuals.

Bone marrow produces different types of blood cells that carry oxygen, mount immune responses and clot blood, so stress-related brain activity may influence the activity of cells that affect heart health, according to the researchers.

Measures to lower stress-related brain activity could reduce the risk of the syndrome.

"Studies should test whether such approaches to decrease stress-associated brain activity decrease the chance that TTS will recur among patients with prior episodes of TTS," Tawakol said.

He also noted the need for more studies to examine how stress reduction or drug treatment to reduce stress-related brain activity might benefit heart health.