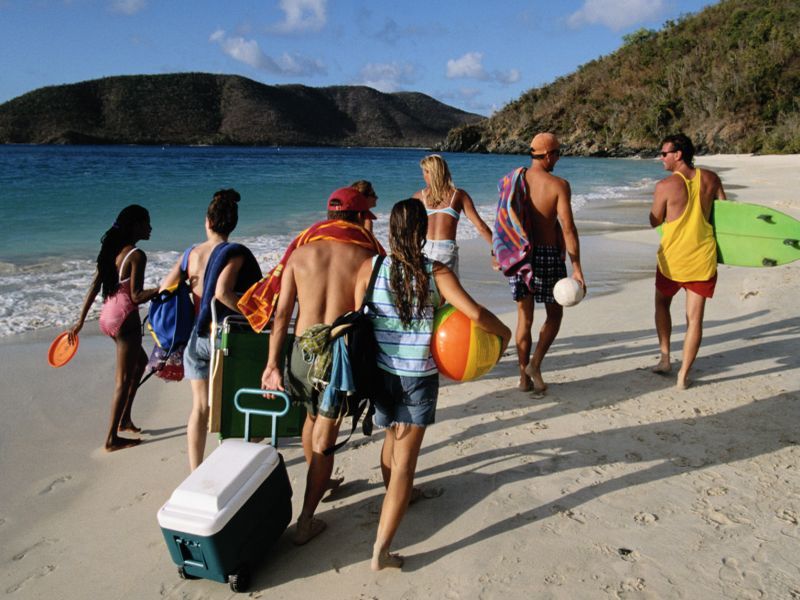 Most people are familiar with common sun-protection advice, from wearing and reapplying sunscreen to putting on a hat.

But a new Canadian study finds that for people who take certain blood pressure medications, that advice becomes even more critical because those drugs can increase their sensitivity to the sun's harmful ultraviolet (UV) rays.

The researchers reviewed data for nearly 303,000 adults in Ontario over 65 who were prescribed medications for high blood pressure. The study then compared their skin cancer histories with those of more then 605,000 adults who weren't taking antihypertensive drugs.

"Our finding is not meant to rule out thiazide diuretics for patients," stressed study author Dr. Aaron Drucker. He's a clinical investigator in the dermatology department at Brown University's Alpert Medical School, in Providence, R.I.

"Overall, it's more a potential flag for someone who might be at increased risk of skin cancer, that has had one in the past or they have really fair skin and a lot of sun damage, that this might predispose them further to more skin cancer. Then, yes, someone like that might consider an alternative," Drucker said.

"None of the other antihypertensive medications show the same signal, so in a way we have four negative controls," Drucker said.

Previous studies had shown increased risk of skin cancer among people taking the drug, also known as hydrochlorothiazide. This most common of the thiazide drugs earlier prompted warnings against prolonged use by Health Canada, the U.S. Food and Drug Administration and the European Medicines Agency, the study authors noted.

This new study followed people over time to determine if risk happened not just because a person took these medications, but whether the cumulative dose or duration might impact their skin cancer risk. Higher cumulative exposure (taking the medications over a longer period of time) was associated with increased rates of skin cancer, the findings showed.

"If you're on these medications for just a few years, it doesn't have a major impact on your cancer risk. But for someone who has been on, let's say, 25 milligrams a day of hydrochlorothiazide for 10 years, in our study that person would have a 40% increased risk of keratinocyte carcinoma," Drucker said. If they were on that same dose for 20 years, the increased relative risk compared to somebody who had not taken hydrochlorothiazide is a 75% increased risk, he added.

"So, there's a big effect of how much of it you've taken over how long that I think is really important to get across," Drucker explained.

UV radiation exposure is the most important environmental risk factor for skin cancer. Phototoxicity induced by medication can cause cellular damage to the skin, increasing the sun's carcinogenic potential, the study authors noted in the report published April 12 in the CMAJ.

Dr. John Strasswimmer is a Florida-based board-certified dermatologist and spokesperson for the Skin Cancer Foundation. He was not involved with the study, but commented on the findings.

"Skin cancer is a major increasing cancer in the United States," he said. "And, unfortunately, while we're getting better and better at treating them, just due to the sheer numbers of tumors, we're also having too many people still dying from skin cancers. And even those who don't die from it, it becomes a very big [health] problem for them. It really hurts their quality of life."

Strasswimmer said he hopes this study will encourage those using this common medication to practice good sun protection. There's no safe tan except perhaps a spray tan, he added. Any exposure that causes you to tan can also cause precancerous and cancerous changes to your skin.

He recommends stepping into the shade when you can. Cover your head. Wear good-quality UV clothing. And cover those other parts of your body with a good-quality sunscreen. Don't forget to reapply because it can break down, Strasswimmer said. People should also familiarize themselves with what skin cancer looks like.

"Skin cancer is an incredibly important disease to take care of," he noted. "However, it's not the only one." He pointed out that heart disease and high blood pressure are silent killers that cause a lot of death in the United States. "So, I think the last thing we would want to see would be people considering stopping their medications," Strasswimmer said.

"In this scenario, where people might be extra high risk for developing skin cancer or maybe have had a high risk for skin cancer, this could certainly prompt a conversation with their primary care doctor to find out if there might be an equivalent change that could be made," he suggested.