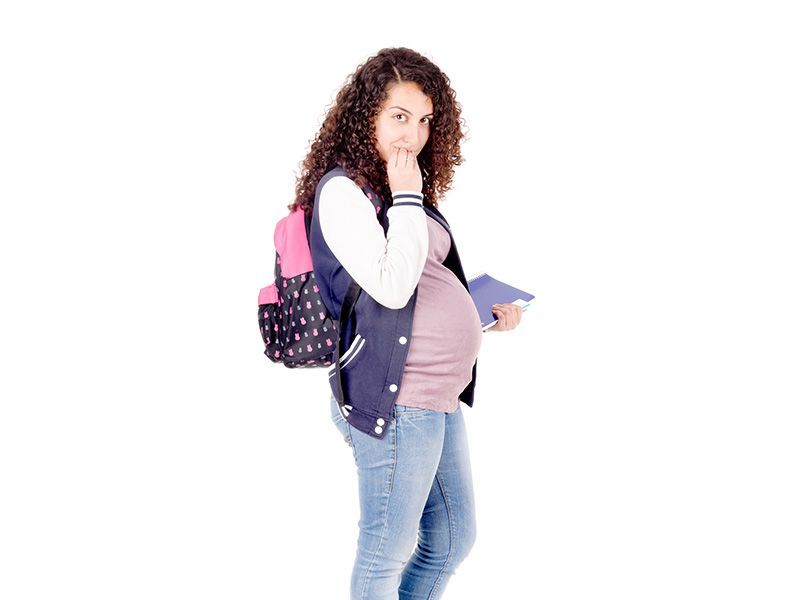 Access to free or low-cost birth control may be an important factor in improving young women's futures, according to new research from Colorado.

When access to affordable birth control increased, the percentage of young women leaving high school before graduation dropped by double digits, while the rates of pregnancies and abortions also dropped. The study, led by University of Colorado at Boulder researchers, followed more than 170,000 women for seven years.

"One of the foundational claims among people who support greater access to contraception is that it improves women's ability to complete their education and, in turn, improves their lives," lead author and assistant professor of sociology Amanda Stevenson said in a university news release. "This study is the first to provide rigorous, quantitative, contemporary evidence that it's true."

It was funded with a $27 million grant from a private donor, augmenting funding for clinics supported by federal grant program Title X, which provides low-income women with reproductive services.

To determine additional impacts, researchers used U.S. Census data to examine the educational attainment of more than 5,000 Colorado women. They compared those whose high school career occurred before the policy change with those in high school after the change. The researchers looked at the same changes in the outcomes of women of similar age in 17 other states.

They found that the program decreased the percentage of women who left school before graduating by 14% in Colorado. That means that 3,800 Colorado women who were born between 1994 and 1996 received a high school diploma by age 20 to 22 because of CFPI.

Overall, high school graduation rates in Colorado increased from 88% before CFPI was implemented to 92% after. About half of that gain was due to the program. Improvements were even greater for Hispanic women: Graduation rates rose from 77% to 87%. Researchers attributed 5% of the increase to CFPI.

"Supporting access to contraception does not eliminate disparities in high school graduation, but we find that it can contribute significantly to narrowing them," said Stevenson, who believes the Colorado results translate to other states.

"We think there is also an indirect effect," Yeatman said in the release, suggesting contraception access is empowering. "The confidence that you can control your own fertility can contribute to a young woman investing in her education and in her future."


The research team is now looking to see whether increased access to birth control may influence women's futures in others ways. They hope the findings inform the conversation as lawmakers throughout the United States consider proposals to boost Title X funding, lift restrictions requiring that teens get parental consent for birth control and increase access.

The findings were published May 5 in the journal Science Advances.

The U.S. Centers for Disease Control and Prevention has more information on women's reproductive health.