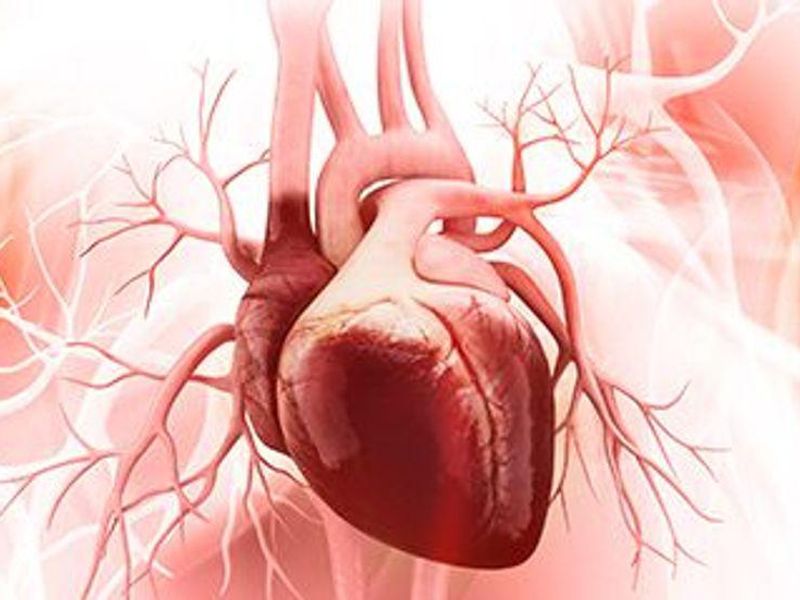 Getting heart failure patients into cardiac rehabilitation sooner rather than later after a hospitalization is tied to a better prognosis, new research shows.

"The patients randomized to early cardiac rehabilitation demonstrated earlier mobility and less feelings of depression," he noted. "I imagine these benefits will translate into greater survival and reduced hospitalizations with further study."

The new findings were presented on Sunday at the virtual meeting of the American College of Cardiology and were also published simultaneously in the New England Journal of Medicine.

Heart failure is a major killer. It occurs when a damaged heart fails to pump blood as well as it once did. Symptoms of heart failure include shortness of breath, fatigue, swollen legs and rapid heartbeat.

The new study was led by Dr. Dalane Kitzman, a professor of cardiovascular medicine and geriatrics/gerontology at Wake Forest School of Medicine in Winston-Salem, N.C. His team tracked outcomes for 349 patients with heart failure.

Patients were typically quite ill, having an average of five other medical conditions, including diabetes, obesity, high blood pressure, lung disease or kidney disease. In an earlier study, Kitzman and his colleagues found a lack of strength, mobility and balance, along with loss of endurance in older patients with heart failure.

There was one key change from the standard approach: Patients began the program while the patients were still in the hospital, rather than waiting for the traditional rehab that starts six weeks after discharge.

After leaving the hospital, patients went to outpatient sessions three times per week for three months.

Compared with patients who received usual cardiac rehab, patients in the study program had gains in physical functioning and overall quality of life, the researchers reported.

There were also improvements in how the patients themselves viewed their health status and the presence or absence of depression.

What's more, over 80% of the patients said they were still doing their rehab exercises six months after the study.

"Designing earlier and more personalized individual-specific approaches to heart failure rehab shows great promise for improving outcomes for this common but complex condition that is one of the leading causes of hospitalization for older adults," U.S. National Institutes of Health Director Dr. Richard Hodes, said in a statement from the agency.

"These results mark encouraging progress on a path to better overall quality of life and physical function for the millions of older Americans who develop heart failure each year," Hodes said.

Dr. Marrick Kukin directs heart failure care at Lenox Hill Hospital in New York City. Reading over the findings, he called the study "important and well-designed," but pointed to one disappointing finding.

"It is good that this study shows a beneficial impact in physical function, but unfortunate that it does not demonstrate a significant effect on a measure that clearly impacts the medical care system -- readmission [to the hospital]," Kukin said. "It remains yet to be defined what is the 'sweet spot' of who will significantly benefit from intense physical rehab."

For more on cardiac rehab, see the American Heart Association.