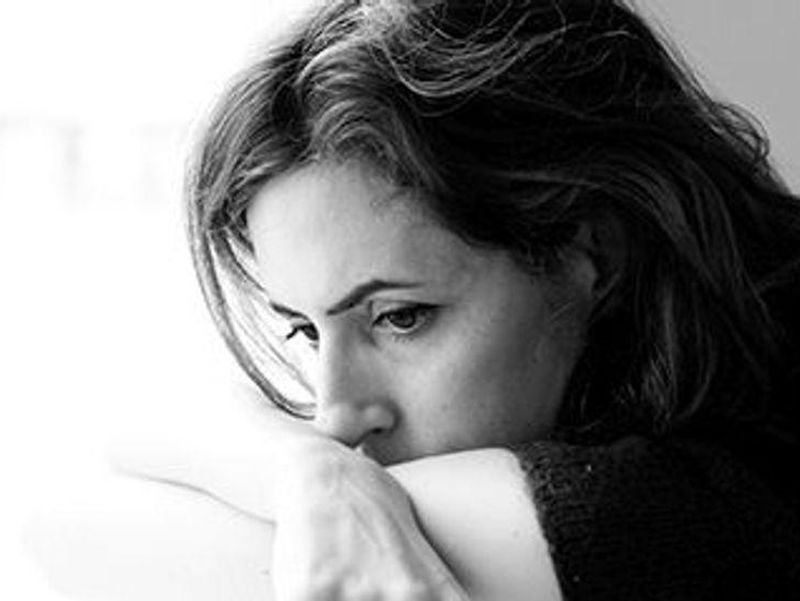 Millions of women are plagued by the daily disruptions of urinary incontinence, and new research suggests it might also be harming their mental health.

For the study, researchers analyzed data from 10,000 adult women who took part in a Portuguese Health Ministry survey conducted every five years. Overall, one in 10 reported having urinary incontinence, but the rate was four in 10 among women over 75.

Those who reported incontinence were 66% more likely than others to have been diagnosed with depression. They also visited their doctor more often for mental health reasons, the investigators found.

Also, women with incontinence were 65% more likely to say their health was bad, to have more trouble concentrating and to have more feelings of guilt and lower self-worth.

"The high levels of depression and low self-worth in women who reported having incontinence are very concerning," said study author Margarida Manso, a urologist at University Hospital Centre of São João in Portugal. "Urinary incontinence can be treated and although there are some potential side effects from treatment, for some women these may be preferable to the mental health impacts of the condition."

The researchers found no substantial differences in smoking or alcohol consumption between women with and without incontinence.

Manso said urologists should ask patients about their mental health when discussing treatments for incontinence because treating their physical issues could help with the psychological cost of the condition.

"Personally, I will be emphasizing this more with my patients and trying to understand better the mental burden of living with incontinence," she said in a news release from the European Association of Urology.

Christopher Chapple, a professor at Sheffield Teaching Hospitals NHS Foundation Trust in the United Kingdom, noted in the news release that urinary incontinence often goes unrecognized by doctors until patients have had it for some time.

"It has a devastating impact on anyone affected by it -- predominantly women but also some men," he said.

"However, in the majority of cases, urinary incontinence can be significantly improved or cured by the right treatment," Chapple said, adding that it is important that affected patients are identified quickly and treated appropriately.

The findings were presented Thursday at a virtual meeting of the European Association of Urology Congress. Research presented at meetings should be considered preliminary until published in a peer-reviewed journal.

The U.S. National Library of Medicine has a list of questions for patients to ask their doctor about urinary incontinence.