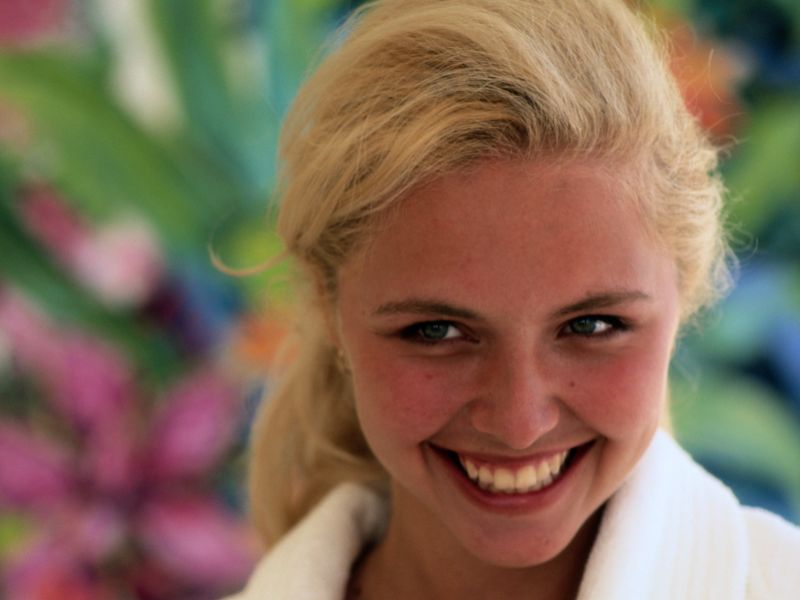 The study found that when women under 60 received hormone replacement therapy (HRT) after surgery, their risk of dying during the 18-year follow-up period decreased by almost one-third compared to women taking a placebo.

"In a young woman, it's generally better to conserve the ovaries, because early removal of the ovaries induces early surgical menopause and increases the risk of cardiovascular disease, fractures and osteoporosis. But if the ovaries are removed, and a woman is under 60, estrogen therapy gives them a more favorable risk profile," said study lead author Dr. JoAnn Manson. She's chief of the division of preventive medicine at Brigham and Women's Hospital in Boston.

About 425,000 women have a hysterectomy (uterus removal) every year in the United States. Between a third and a half also have their ovaries removed. This is done to reduce their risk of ovarian cancer, according to the researchers.

Removing the ovaries is also known to reduce breast cancer risk. But when they are removed in younger women (around 45 to 50), the procedure is linked to a higher risk of heart disease and death from any cause, the researchers noted.

"Women who have had their ovaries removed have an abrupt decline in their estrogen levels, more so than women with intact ovaries," Manson explained.

Researchers had a hunch that replacing that lost estrogen might reduce the risk of heart disease and early death.

To see if that was the case, they recruited about 10,000 women who had a hysterectomy. They were between 50 and 79 years old. Just over 4,000 also had both ovaries removed.

The women were randomly assigned to receive either estrogen or a placebo for about seven years. Their health was followed for 18 years.

Women who still had their ovaries didn't seem to have any benefits or harms related to taking estrogen, the study found.

Dr. Meera Garcia, division chief of obstetrics and gynecology at New York-Presbyterian Hudson Valley Hospital in Cortlandt Manor, N.Y., reviewed the study and welcomed the findings. "This study provides a great support and evidence to what's going on in clinical practice," she said.

"Everything has benefits and side effects, and with hormones, we're coming more to the middle now," Garcia added. "There's a right time and a right place for medication, and when we're continuing what the body has been doing [by replacing estrogen in younger women] -- it seems to provide benefits."

Both Manson and Garcia said there's no absolute cut-off age for hormone therapy.

"The duration of estrogen therapy is an individual decision. Is a woman continuing to have hot flashes? What is her risk for breast cancer? What about cardiovascular disease risk? Or a risk of osteoporosis? All of these factors come into play when making the decision," Manson explained.

Garcia said when women decide it's time to come off of hormone therapy, it's helpful to slowly lower the dosage over time.

The findings were published Sept. 9 in the Annals of Internal Medicine.

Learn more about what you can expect after a hysterectomy from the U.S. Office on Women's Health.