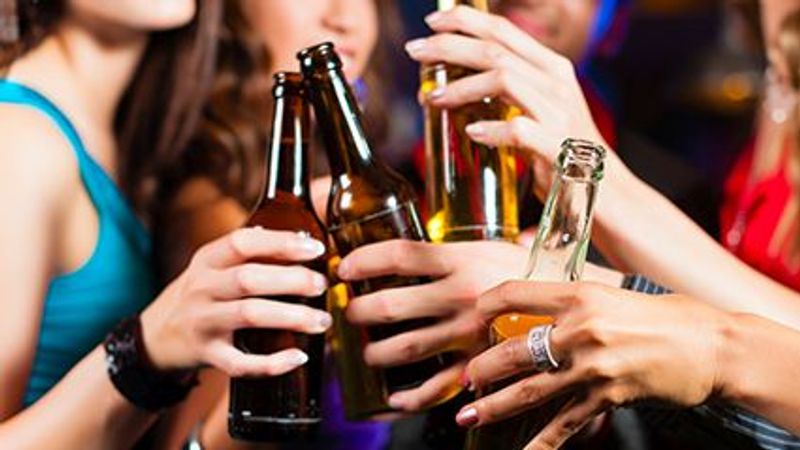 There's been a large drop in drinking among U.S. college students who went home because of the COVID-19 pandemic, a new study finds.

It included more than 300 students who were surveyed about two months after pandemic-related campus closures in the spring.

Having more parental supervision may not be the only reason why students who moved home are drinking less, according to the researchers.

"Living with parents may especially interfere with social interaction with peers and thereby be protective against heavy drinking," White said in a journal news release.

The U.S. National Institute on Alcohol Abuse and Alcoholism has more on college drinking.