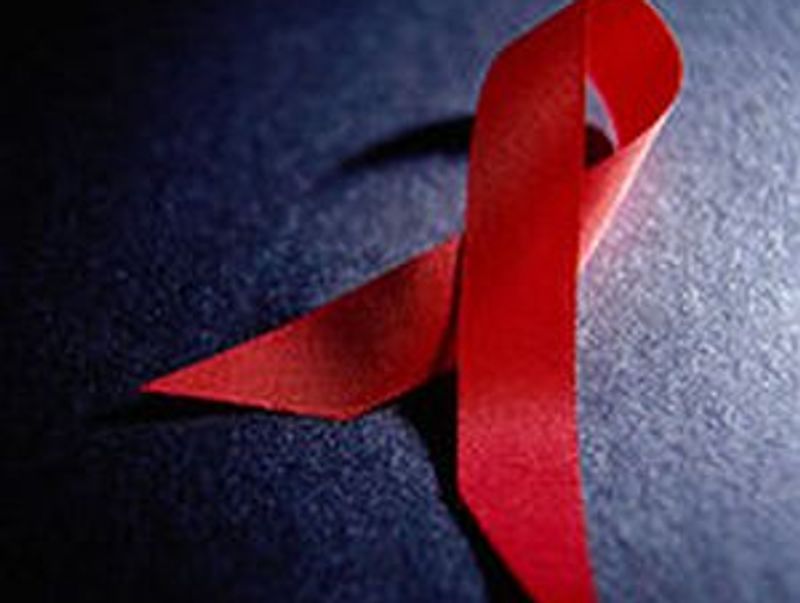 In another sign that the Affordable Care Act (ACA) has been good for Americans' health, a new study finds that a large number of undiagnosed HIV cases in the United States came to light after Medicaid's expansion under the health insurance law.

Not only that, there was also an increase in the use of HIV prevention services, the researchers said.

"Increasing community awareness of HIV and increasing individuals' awareness of their HIV status is key to reducing new infections," said study author Dolores Albarracín, a professor of psychology and business administration at the University of Illinois at Urbana-Champaign and director of the university's Social Action Lab.

The investigators analyzed data on HIV diagnoses, awareness of HIV status and the use of HIV prevention medications called preexposure prophylaxis (PrEP) drugs between 2010 and 2017. Under the ACA, states were given authority to expand Medicaid in 2014.

Expansion was associated with a nearly 14% increase in HIV diagnoses, according to the study published Jan. 24 in the American Journal of Preventive Medicine.

The newly identified infections were concentrated among injection drug users in low-income and rural counties where many lack health insurance.

The increase in new HIV diagnoses, awareness of HIV status and additional PrEP use weren't simply due to an increase in HIV infections or in infection risk, but the result of expanded health insurance access through Medicaid expansion, the researchers explained.

"We find that HIV diagnoses increased in Medicaid expansion states compared with non-expansion states, and that the general knowledge that HIV can be prevented through prophylaxis drugs also increased," said study co-author Bita Fayaz Farkhad, an economist and a postdoctoral researcher in psychology at the university.

"When we consider these two findings together, our conclusion is that access to health care and health insurance has increased the percentage of people living with HIV who are aware of their status, which is an important finding for HIV prevention efforts," Farkhad said in a university news release.

"This study provides important evidence suggesting that increasing health insurance coverage may play a critical role in curbing the spread of HIV," Albarracín said in the release.

HIV.gov has more on HIV/AIDS.