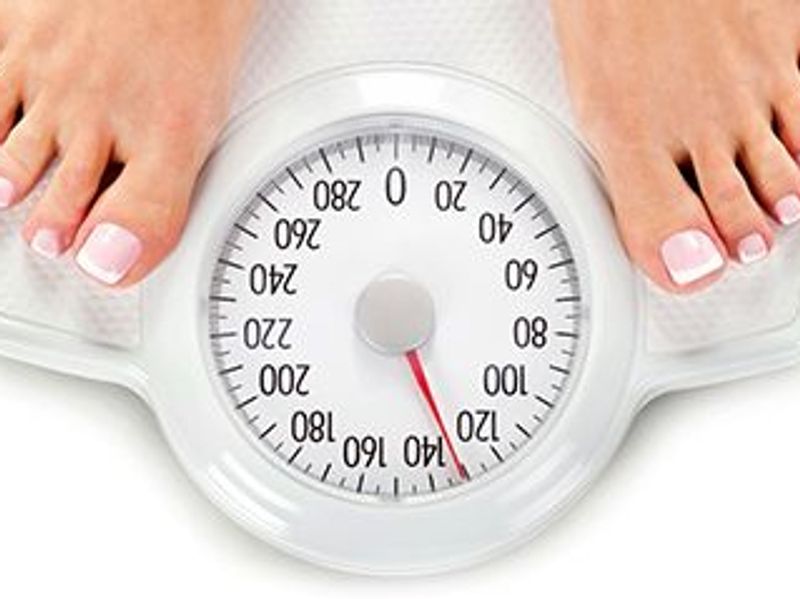 Putting on a few extra pounds in your 50s may add years to your life -- if you start off at a normal weight and your weight gain doesn't tip into obesity, a new study suggests.

But two outside experts cautioned that the findings are not a license to pack on the pounds, as study participants who started off obese and continued to gain weight over the years were actually least likely to survive into old age.

"If you are already heavy, getting heavier isn't going help, it will harm you," said Dr. Ann Rogers, who reviewed the findings. She's director of the surgical weight loss program at Penn State Health Milton S. Hershey Medical Center.

For the new study, researchers looked at data from two generations of participants in the Framingham Heart Study, which began in 1948. They were grouped into categories based on their weight gain over the years. The study focused on body mass index (BMI), a measure of body fat based on height and weight, between ages 31 and 80.

Folks who started out at normal weight (BMI: 18.5 to 24.9) but gradually gained with advancing age lived longer than their counterparts who maintained their younger normal weight throughout their life span, the study found.

"For people with normal weight in early adulthood, moderate weight gain into overweight in later adulthood is associated with lower [death] risks compared to those who remain in the range of normal weight over the course of adulthood," said study lead author Hui Zheng, an associate professor of sociology at Ohio State University.

People who are overweight or obese in early adulthood and gain weight have the highest risk of dying early, he said.

But "modest extra body weight in old age, including lean tissue mass and fat mass, might provide protection against nutritional and energy deficiencies, metabolic stresses, the development of wasting and frailty, and loss of muscle and bone density caused by chronic diseases such as heart failure," Zheng said.

Younger Americans are becoming obese earlier than their parents -- and this is concerning, he said.

"The percentage of deaths caused by obesity has increased because the prevalence of unhealthy weight trajectories has increased," Zheng said.

The findings were recently published online in the Annals of Epidemiology.

Rogers said that the protective effect of some extra weight dates back to caveman days.

"You needed extra padding because if you got left behind by the herd, you needed enough fat stores to survive," she said. "Caveman days are over, but an old lady who only takes tea and toast may have a normal BMI, yet she is likely frail with low muscle mass and may be less likely to survive as a result."

Dr. Scott Kahan, director of the National Center for Weight and Wellness in Washington, D.C., summed it all up succinctly.

"A lot of weight gain is unhealthy, but a little weight gain in an otherwise healthy life is perfectly fine," he said.

So how can you tell if you're putting on too much weight?

"If you are gaining too much weight, your cholesterol, blood pressure and blood sugar are likely going up, and that suggests it may be too much weight gain," said Kahan, who wasn't part of the study.

It's also how you feel.

"If your back and knees are hurting all the time and you are limited in what you can do because your weight weighs you down, that's another indication that weight loss may be helpful," Kahan said. "This is an important study, but don't go overboard and say it's OK to gain weight. Try to be healthy and moderate your weight."

The U.S. National Heart, Lung, and Blood Institute can help you calculate your BMI.