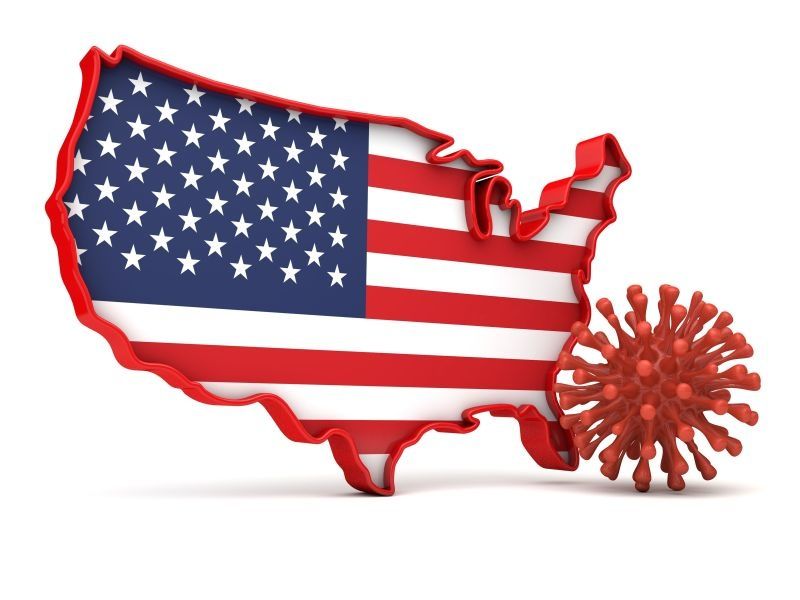 Americans' trust in the Centers for Disease Control and Prevention (CDC) has declined during the COVID-19 pandemic, an opinion poll finds.

Researchers polled more than 2,000 Americans in May 2020 and questioned most again five months later. Respondents were asked to rate their trust of the CDC, the U.S. Postal Service (USPS) and the Federal Emergency Management Agency (FEMA) on a low-to-high scale of 0 to 10.

Study co-author Lois Davis said public trust in federal agencies has never been as important as during the COVID-19 pandemic.

"Public suspicions of scientific experts and distrust of government institutions are increasing for a variety of reasons," said Davis, a senior policy researcher at the RAND Corporation, the nonprofit research group based in Santa Monica, Calif., that did the polling. "Reasons for this include a blurring of the line between opinion and fact, and access to more sources of conflicting information."

Trust in the CDC declined sharply among white and Hispanic respondents, but changes among Black respondents and those who listed "other" as their race weren't statistically significant, the RAND researchers found.

According to lead author Michael Pollard, a senior social scientist at RAND, "Lack of trust among Black Americans has been a well-publicized concern regarding the COVID-19 vaccine rollout, and the convergence in lower levels of trust across race/ethnicity highlights a key challenge that the CDC now faces."

Long-standing distrust in the CDC and other health institutions among Black Americans is believed to stem from a history of racism in the nation's health system.

Declines in trust were especially high among people who said they intended to vote for a candidate other than Joe Biden in the 2020 presidential election or that they did not intend to vote at all. The researchers said that suggests views about the CDC are now strongly politicized.

The study didn't find similar politicization for FEMA or the USPS.

"The Biden administration will have an uphill battle in rehabilitating trust in the CDC at this critical junction in the coronavirus pandemic," Pollard said in a RAND news release. "A key challenge in the months ahead will be to identify who will be viewed as trusted messengers regarding vaccines and public health policies."

The researchers suggested that one way for the CDC to rebuild trust and depoliticize opinions about the agency is to ensure that the public understands the scientific basis for policy changes and guidance during the COVID-19 pandemic.

Here's where you can learn more about the U.S. Centers for Disease Control and Prevention.