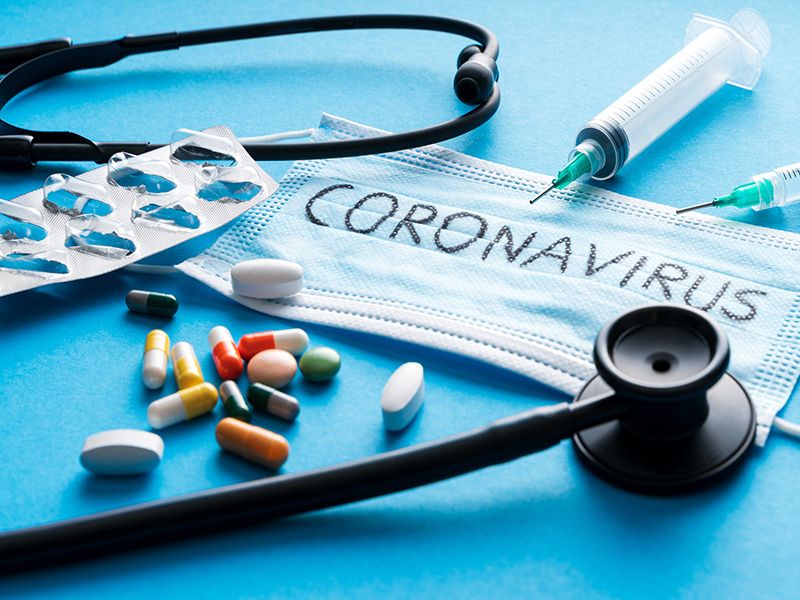 COVID-19 "breakthrough" infections, where someone who's been fully vaccinated becomes infected nonetheless, are exceedingly rare, a new study suggests.

Researchers at Rockefeller University in New York City said they uncovered just two breakthrough infections in a group of 417 university employees who were all more than two weeks out from their second dose of either the Pfizer-BioNTech or Moderna vaccines.

Both women developed some symptoms of COVID-19 illness. One of them, a 51-year-old, developed a sore throat, congestion and headache 19 days after getting her second dose of the Moderna vaccine, but her symptoms gradually resolved over the next week.

In the second case, a healthy 65-year-old developed fatigue, sinus congestion and headache about five weeks after receiving her second dose of the Pfizer vaccine. Her symptoms began to resolve over the following week.

Both cases were confirmed as COVID-19 from PCR blood testing.

There was one more telling detail: "Examination of the SARS-CoV-2 [genetic] sequences revealed that both patients were infected with variant viruses," said researchers led by Rockefeller's Dr. Robert Darnell. He's a professor-investigator at Rockefeller's Howard Hughes Medical Institute.

Darnell's team pointed to the extreme rarity of these breakthrough cases and stressed, "These observations in no way undermine the importance of the urgent efforts being taken at the federal and state levels to vaccinate the U.S. population."

Given the involvement of newer COVID-19 variants in the two cases, the findings "also lend support to efforts to advance a new vaccine booster ... to provide increased protection against variants," Darnell and his colleagues said.

Last week, the U.S. Centers for Disease Control and Prevention told CNN that the agency has had reports of fewer than 6,000 cases of breakthrough coronavirus infections. That's among more than 84 million people who are now fully vaccinated nationwide.

The new study was published April 21 in the New England Journal of Medicine.

Find out more about COVID-19 vaccines at the U.S. Centers for Disease Control and Prevention.