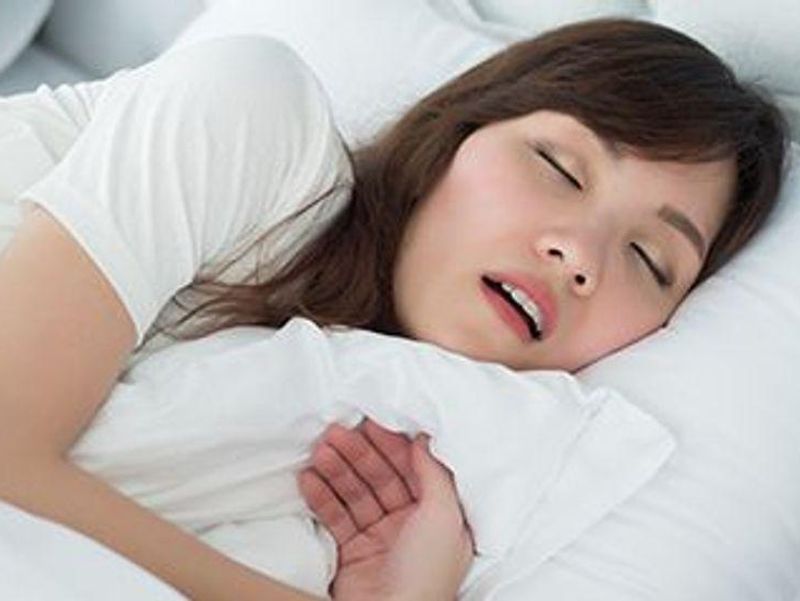 'Early Birds' May Have Extra Buffer Against Depression

Could getting out of bed just one hour earlier every day lower your risk for depression?

Yes, claims new research that found an earlier start to the day was tied to a 23% lower risk of developing the mood disorder.

The finding suggests that "shifting sleep and wake times earlier may therefore be an intervention to reduce and potentially treat depression, and should be explored further in clinical trials," Daghlas said.

Currently affiliated with the Massachusetts Institute of Technology's Broad Institute and Harvard University, Daghlas is a recent graduate of Harvard Medical School, where he focused on the interplay between sleep, neurology and heart health. He and his colleagues reported their findings recently in JAMA Psychiatry.

To explore a potential link between sleep and depression risk, the team analyzed information that had been gathered by the DNA testing company 23andMe, as well as data compiled by UK Biobank, a British biomedical database.

In all, roughly one-third of the participants were defined as early risers, while just under one in 10 were characterized as "night owls." The average bedtime was pegged as being 11 p.m., while the average wake time was 6 a.m. (The sleep patterns of most actually fell somewhere between early risers and night owls.)

This meant that the average "sleep midpoint" - meaning the halfway mark between getting up and going to bed - occurred at about 3 a.m.

A look into the genetic backgrounds of those in the data pool then uncovered more than 340 variations in genes that are known to affect a person's propensity to either wake up early or go to bed late.

Understanding how common certain gene variants may be - and how they may also influence depression risk - is critical, the team noted, because genetic predisposition affects somewhere between 12% and 42% of an individual's wake and sleep preferences.

In the end, Daghlas and his team found that night owls and those who wake later than early risers may be able to cut their depression risk by 23% simply by shifting their sleep midpoint to just an hour earlier.

Importantly, the finding held up as long as the total time spent sleeping remained the same. In addition, the team said, for every additional hour-long shift to an earlier waking time, depression risk was found to drop another 23%, though it's unclear whether those who are already early risers could benefit from the same sleep tactic.

As to what might explain the link between wake time and depression, the researchers said that greater exposure to daytime light may play a role in boosting mood. It also could be that simply being awake when most other people are awake helps, as rising earlier may mean fitting more easily into society's routines.

That point was echoed by Adam Krause, a recent graduate of the University of California, Berkeley Center for Human Sleep Science, who's now with the computational psychiatry, neuroimaging and sleep lab at Stanford University in Palo Alto, Calif.

"In general, it's believed that modern life is harder for evening types due to mismatch with work schedules," Krause said. "Morning types are predisposed to be more active during the daytime and less active at night, while evening types are forced into this pattern due to the societal demands, and this pattern is incongruous with their internal clock."

But the problem, Krause said, is that "there isn't very much one can do to change their chronotype. A little bit of a shift is certainly possible, but an extreme evening type could not feasibly become an extreme morning type by changing their behaviors. To do this would be working against one's own genetically determined biological rhythms."

"[Although] this large study evaluated sleep patterns and observed a significantly lower rate of depression in those who were early risers and at risk for depression… no causal relationship was found," Fornari stressed.

Still, he agreed that the finding "merits further study to understand the relationship and its possible role in prevention as well as treatment of depression, particularly in those genetically at risk for depression."

There's more on sleep chronotypes at the Sleep Foundation.