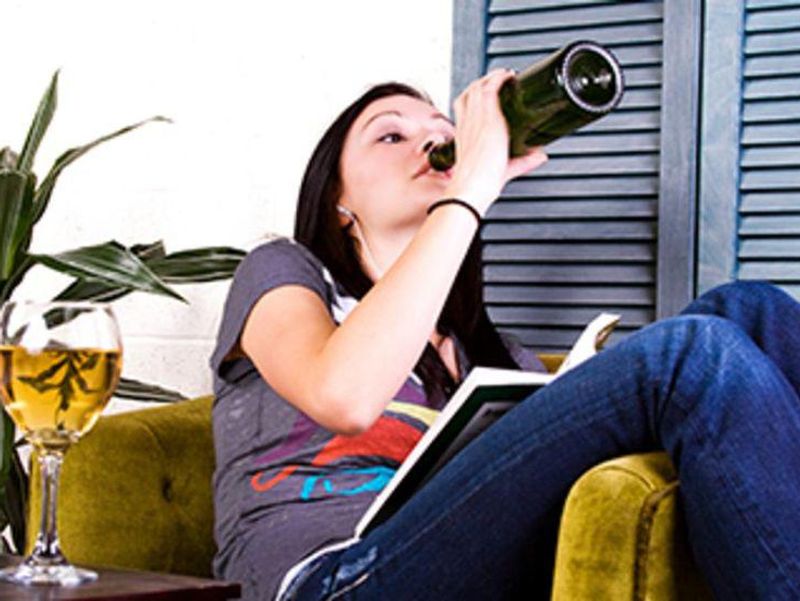 No Drop in Teens' Use of Pot, Binge Drinking Despite Pandemic Lockdowns

U.S. high school seniors say marijuana was significantly harder to come by during the pandemic -- yet their use of the drug continued at rates similar to those before school closures began, a new study finds.

Their binge-drinking also continued at similar rates, according to the U.S. National Institute on Drug Abuse (NIDA).

"Last year brought dramatic changes to adolescents' lives, as many teens remained home with parents and other family members full time," said NIDA director Dr. Nora Volkow. "It is striking that despite this monumental shift and teens' perceived decreases in availability of marijuana and alcohol, usage rates held steady for these substances. This indicates that teens were able to obtain them despite barriers caused by the pandemic and despite not being of age to legally purchase them."

For the study, lead author Richard Miech of the University of Michigan in Ann Arbor and colleagues used an annual survey of substance use behaviors and attitudes among U.S. teens to assess the pandemic's impact.

The teens reported the largest year-to-year decreases in perceived availability of marijuana and alcohol in the survey's 46 years.

The authors cited the wide availability of alcohol and marijuana as a factor in the continued use of these substances.

One behavior that did decline substantially was vaping, the study authors noted.

Before the pandemic, 24% of respondents said they had vaped nicotine in the past month, compared with 17% during the pandemic.

In all, 73% said they could "fairly" or "very" easily obtain a vaping device before the pandemic, compared with 63% during the pandemic, the findings showed.

The legal purchase age is 21 for nicotine products and alcohol in all states, and for cannabis in states that have legalized recreational use, the researchers noted in a NIDA news release.

The decline in vaping dovetailed with a 2020 change in the federal minimum age for tobacco product purchases, including vaping devices and liquids. The new minimum age is 21 years.

"These findings suggest that reducing adolescent substance use through attempts to restrict supply alone would be a difficult undertaking," said Miech, of the Monitoring the Future study. "The best strategy is likely to be one that combines approaches to limit the supply of these substances with efforts to decrease demand, through educational and public health campaigns."

The survey results were published online June 24 in Drug and Alcohol Dependence.

The U.S. Centers for Disease Control and Prevention has more on teen substance use and risks.