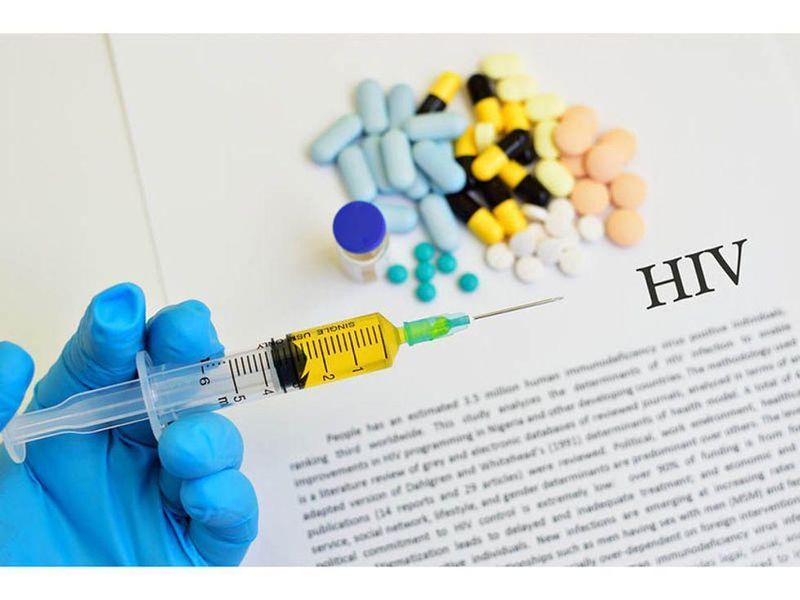 Two PrEP Meds Work Equally Well; One Is Much Cheaper

The two HIV prevention drugs available in the United States are equally safe and effective, and the biggest difference between them is price, a new study contends.

However, a sizable minority of patients have switched from the older and cheaper "preexposure prophylaxis" (PrEP) formulation to the newer and much pricier one. In many cases that switch might not have been warranted, the researchers said.

The two PrEP medications are both made up of antiretroviral pills that are 99% effective in preventing HIV infection in people at high risk of catching the virus, when taken as prescribed.

According to a team at Harvard Medical School in Boston, the really big difference between the two medications is price.

Generic TDF/FTC became available in the United States in October 2020 and now costs as little as $30 per month, compared with about $1,800 per month for brand-name Descovy.

Despite the significant price difference, some patients have switched to the more expensive drug, and the researchers wanted to find out if most had a good clinical reason for doing so.

"One of the most critical barriers to broad and equitable PrEP use in the U.S. has been cost, including both perceived and actual costs," study lead author Julia Marcus, associate professor in Harvard's department of population medicine and the Harvard Pilgrim Health Care Institute, explained in an institute news release.

"Generic TDF/FTC could revolutionize PrEP access, but that opportunity will be missed if resources are invested in a far more expensive medication" that's not justified by much better clinical outcomes, Marcus said.

Digging into the issue, her team tracked data from nearly 2,900 adults in Boston who were prescribed TDF/FTC for PrEP in the year before the FDA approved Descovy, and then had at least one PrEP prescription over the following year.

The investigators found that 343 (about 12%) of the patients switched to Descovy during the first year it was available. Kidney dysfunction was associated with switching to the newer drug, while switching was less likely among patients who'd had high cholesterol.

But based on known kidney, bone, and heart risk factors, only 7% of those who switched to Descovy had good clinical reasons for doing so, according to the study. It was published online Aug. 5 in the journal Open Forum Infectious Diseases.

When indications for switching also included risk factors for developing kidney dysfunction -- such as high blood pressure and diabetes -- up to 27% of these switches were clinically indicated, Marcus' group added.

One expert in HIV care agreed that many patients who switched their PrEP meds may not have needed to do so, however.

"For the majority of patients, changing to TAF [Descovy] does not have a clinical advantage," said Dr. David Rosenthal, who wasn't involved in the new research.

"As always in medicine, we need to be certain that we 'do no harm' as medical providers and that we provide patients with the best medications for their specific health situation," added Rosenthal, who directs the Center for Young Adult, Adolescent and Pediatric HIV at Northwell Health, in Great Neck, N.Y.

He believes that cost should always be an important consideration when weighing decisions about care.

Of course, some patients will benefit from the newer drug.

"It is indisputable that TAF-containing PrEP [Descovy] has advantages for patients with decreased kidney function or decreased bone density; those patients should certainly receive PrEP with TAF," Rosenthal said.

On the other hand, "for a small group of patients with obesity and/or high cholesterol it may be disadvantageous to take TAF instead of TDF [Truvada]," he added.

The new study "reminds us that selection of the best medications for a specific patient should take into account both a patient's other medical conditions and the cost-effectiveness of the pharmaceutical options," Rosenthal said.

The U.S. Centers for Disease Control and Prevention has more on PrEP.