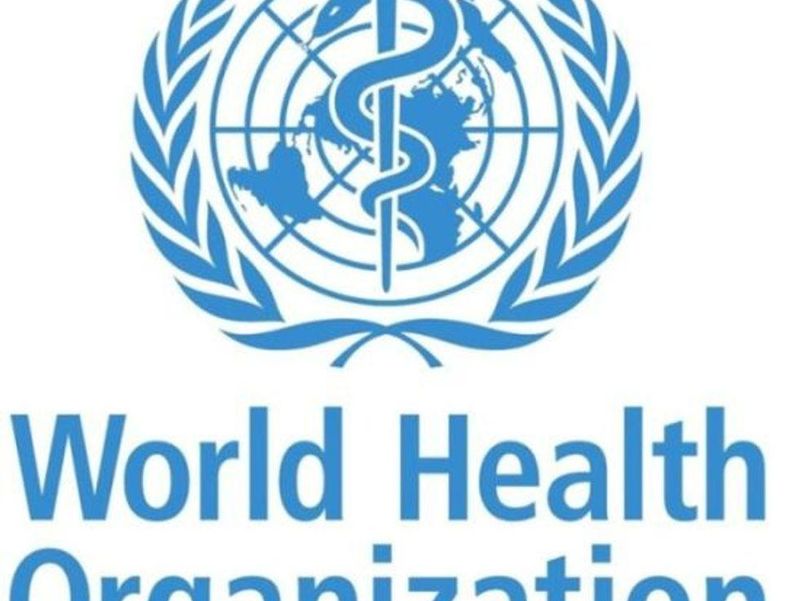 Wealthy nations shouldn't be giving COVID-19 vaccine booster shots to their citizens while poor nations struggle to get first doses of vaccines, the World Health Organization (WHO) said Wednesday.

The U.N. health organization called for a moratorium on booster shots until at least the end of September, even for the elderly, health care workers and other high-risk groups.

"I understand the concern of all governments to protect their people from the Delta variant," WHO Director General Tedros Adhanom Ghebreyesus said during a media briefing. "But we cannot -- and we should not -- accept countries that have already used most of the global supply of vaccines using even more of it, while the world's most vulnerable people remain unprotected."

As the debate over booster shots has heated up, humanitarian groups have pressed for greater vaccine equity, The New York Times reported. African countries have administered five doses for every 100 people, compared with 88 doses per 100 people in Europe and 85 in North America.

The urgency of vaccinating more people globally has only grown as the Delta variant has taken over.

Scientists have still not come to a consensus on whether booster shots are necessary. But an increasing number of countries like Germany, Israel and France are preparing to give their most vulnerable residents booster doses, or have already started.

Tedros asked the health ministers of the G-20 countries, who are meeting soon ahead of a planned summit in October, to make "concrete commitments" to reach global vaccination targets. The WHO would like to see 10% vaccination coverage reached in every country within the next two months.

The pandemic will not end "unless the whole world gets out of it together," Dr. Bruce Aylward, a senior WHO adviser, said Wednesday, the Times reported. "With the huge disparity in vaccination coverage, we are simply not going to achieve that."