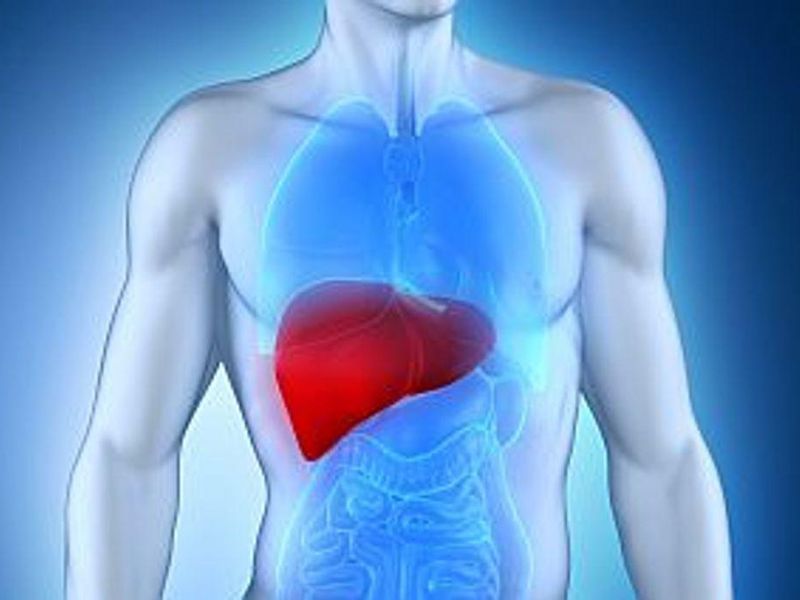 Need a New Liver? Your Survival Odds May Depend on Race

Black American liver transplant recipients have a lower survival rate than Hispanic or white patients, and a new study suggests that alcohol-related liver disease and insurance coverage are key reasons.

"Our findings are a huge wake-up call that physicians and other health care professionals need to do better in delivering equitable care," said study leader Dr. Brian Lee, a liver transplant specialist at Keck Medicine of the University of Southern California, in Los Angeles.

The analysis of data from about 47,000 patients who received new livers between 2002 and 2018 found that Black recipients were 15% more likely to die during that time than Hispanic patients or white patients.

During 2017 to 2018 alone, Black patients had a 60% higher chance of dying after their liver transplant, compared to their white counterparts, according to the report published online Aug. 10 in the American Journal of Transplantation.

The researchers noted that the survival gap between Black recipients and white recipients increased along with the number of years since their transplant.

The study authors also said that Black recipients tended to have more severe liver disease when they received their transplant and they died more often than white patients from acute or chronic organ rejection.

Two significant factors were linked to the different outcomes. The first was liver damage caused by heavy alcohol consumption before the transplant.

The second major factor was insurance. Black patients were more likely than white recipients to be insured through Medicaid, the federal program that provides coverage to low-income Americans, rather than private insurance. Overall, patients with private insurance had higher survival rates than those with Medicaid.

Lee said his team was surprised by the findings, because numerous efforts have been made over the past two decades to narrow the racial gap in patients' outcomes.

"It is eye-opening that not only does this disparity still exist, it's gotten worse," he said.

Lee added that he hoped investments would be made in interventions that will close the gap in transplant survival rates.

The American Liver Foundation has more on liver transplant.