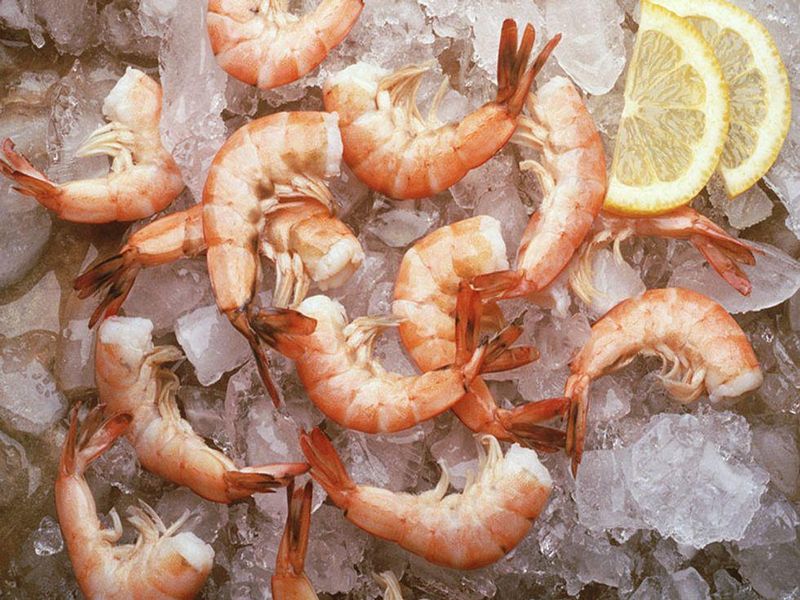 Avanti Frozen Foods has expanded its recall of various frozen cooked, peeled and deveined shrimp products that may be contaminated with salmonella.

The more than two dozen products were sold under various brand names and distributed across the United States between November 2020 and May 2021, the company said in a news release.

The initial recall was announced on June 25. There have been nine reports of salmonella-related illness associated with the recalled products.

Some of the recalled brands include major retailers such as Meijer, Food Lion and Whole Foods' popular 365 line of products, NPR reported. Contaminated shrimp also may have been sold at Mai Sushi counters in some California Target stores and at Genji Sushi counters inside some Whole Foods Markets in California.

Consumers who bought the products should not eat them. Return them to the place of purchase, the FDA said.

Salmonella can cause serious and sometimes fatal infections in young children, frail or elderly people, and others with weakened immune systems. In healthy people, salmonella typically causes fever, diarrhea (which may be bloody), nausea, vomiting and abdominal pain.

Visit the U.S. Centers for Disease Control and Prevention for more on salmonella.