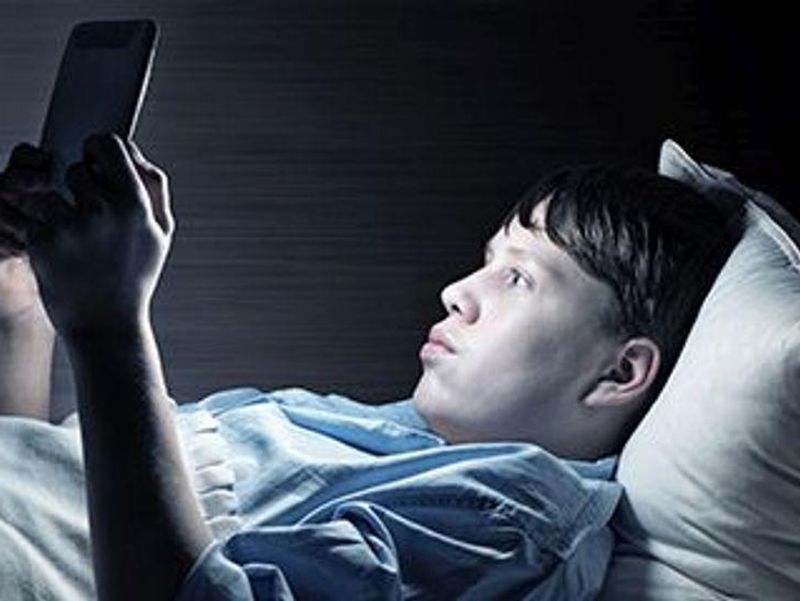 Tips to Helping Your Teen Get Enough Zzzzzs

It's no wonder many teens are pooped out.

"The obligations of school, work, family and friends make it hard for teenagers to get sufficient sleep to perform their best," said Dr. Raman Malhotra, president of the American Academy of Sleep Medicine (AASM). "While it might seem like teens sleep a lot, most are sleep deprived and trying to catch up on the weekends."

Close to 8 in 10 high school students don't get enough sleep on an average school night, according to the U.S. Centers for Disease Control and Prevention. The academy says 13- to 18-year-olds need eight to 10 hours per night.

One obstacle is that teens' body clocks trigger sleepiness later at night and wakefulness later in the morning, making it harder to get up early for school. That's why the AASM says middle and high schools should not start before 8:30 a.m.

While students can't control school start times, they can follow these tips for better sleep:

For more on getting a good night's sleep, visit the Sleep Foundation.