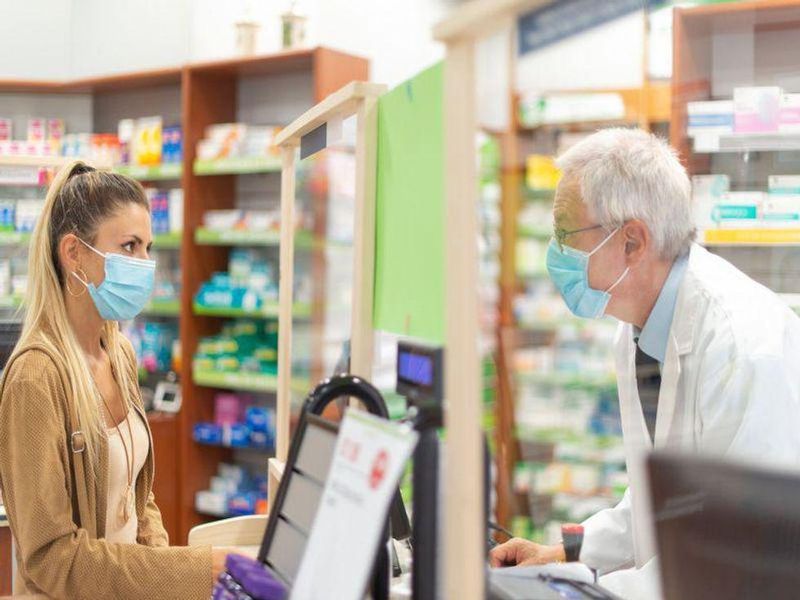 As many as 18 million Americans can't afford their prescribed medications, a new nationwide poll finds.

That's 7% of the adult population in the United States. But when it comes to households making less than $24,000 per year, the percentage jumps to 19%, the West Health/Gallup poll revealed.

Here are the key findings:

Adults under 65 are about twice as likely as older adults to skip doses to preserve medicine and cut costs, the findings showed.

While sicker and lower-earning Americans are most likely to ration their medicine if they can afford it at all, support for government cost controls is widespread, the survey found.

"Substantial majorities of U.S. adults, in turn, support government involvement in a number of aspects of cost control, including setting limits on drug price increases and allowing government negotiation of prices for high-cost drugs for which there are no competitors," the pollsters said in a Gallup news release.