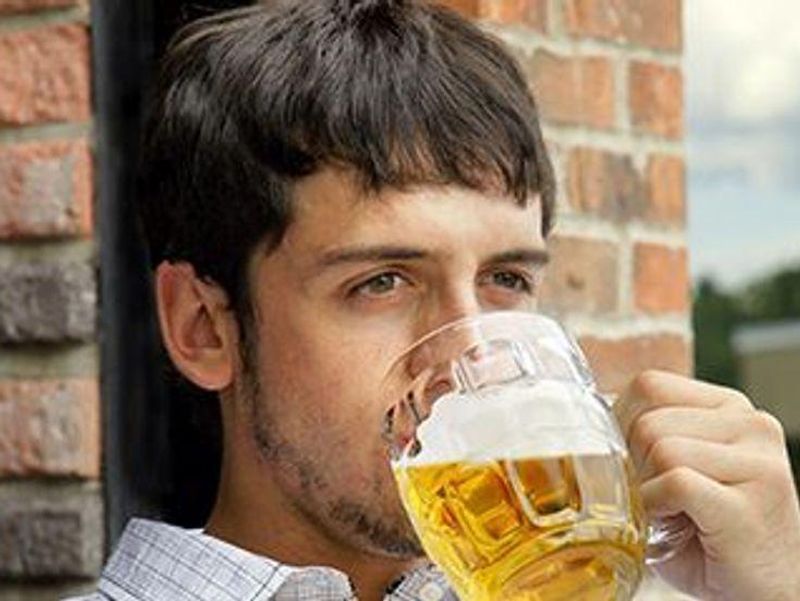 For those who smoke or drink, it's only a small step to marijuana, researchers report.

"Legal consumption of alcohol and tobacco may directly increase the level of illicit drug use. However, the relationships are complex," said researcher Dr. Zoe Reed. She is a senior research associate in the Tobacco and Alcohol Research Group at the University of Bristol in the United Kingdom.

The findings of a "gateway effect" were reported online Sept. 29 in the journal Addiction, with use of multiple substances also tied to smoking initiation.

Conversely, using marijuana may lead to smoking cigarettes. And opioid addiction may lead to drinking, the researchers said.

It is possible that a bidirectional relationship exists between tobacco and marijuana, where cause and effect go in both directions, the study authors noted.

Cigarette smoking and alcohol use usually begin before other drug use. It is also possible that shared risk factors -- possibly a genetic predisposition to substance use -- underlies these relationships, the researchers suggested.

"Consuming one drug does appear to increase the consumption of another, but it may also be the case that people have underlying risk factors which increase their chances of consuming both alcohol and tobacco and illicit drugs," Reed said in a journal news release.

Commenting on the study, Hazel Cheeseman, deputy chief executive of Britain's Action on Smoking and Health, said, "Tobacco and alcohol cause tremendous harm to society and these findings indicate that they may also increase the use of other drugs."

Governments tend to take separate approaches to reducing the harm from legal and illegal drugs, Cheeseman noted. This study shows a need to look at the overlap between addictions, she suggested.

For more on gateway drugs, head to the Addiction Education Society.