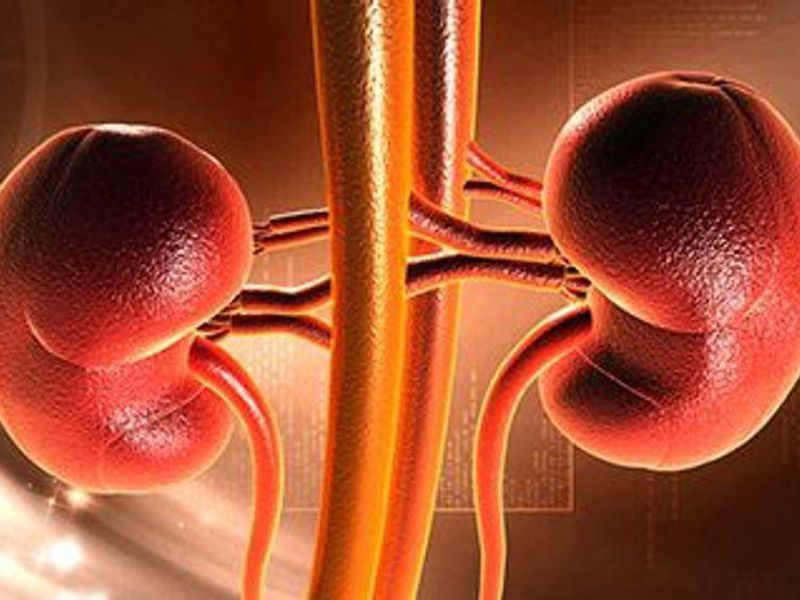 Doctors Report That Kidney Grown in Pig Worked in a Human

A kidney grown in a genetically altered pig functioned normally after being attached to a human patient during a groundbreaking procedure performed by U.S. doctors.

If the technique proves generally successful it could revolutionize organ transplant, greatly expanding the pool of available organs.

The surgery was conducted in September at NYU Langone Health in New York City and involved a patient who was brain-dead and being kept alive on a ventilator, The New York Times reported.

The kidney came from a pig genetically engineered to grow an organ with a low risk of being rejected by the human body. After being attached to the blood vessels in the upper leg outside of the patient's abdomen, the kidney quickly started functioning normally, said Dr. Robert Montgomery, the director of the NYU Langone Transplant Institute who performed the procedure, the Times reported.

The results strongly suggest that this type of organ will work in the human body, according to Montgomery.

"It was better than I think we even expected," he told the Times. "It just looked like any transplant I've ever done from a living donor. A lot of kidneys from deceased people don't work right away, and take days or weeks to start. This worked immediately."

The patient was followed for only 54 hours and the research hasn't been peer-reviewed or published in a medical journal, but it hints at a new source of desperately needed transplant organs.

Many questions remain, but experts called the procedure a milestone.

"There's no question this is a tour de force, in that it's hard to do and you have to jump through a lot of hoops," Dr. Jay Fishman, associate director of the transplantation center at Massachusetts General Hospital in Boston, told the Times. "Whether this particular study advances the field will depend on what data they collected and whether they share it, or whether it is a step just to show they can do it."

"We need to know more about the longevity of the organ," but this "is a huge breakthrough. It's a big, big deal," Dr. Dorry Segev, a professor of transplant surgery at Johns Hopkins School of Medicine, told the Times.

There are more than 100,000 Americans on transplant waiting lists, including more than 90,000 who need a kidney. Each day, 12 people on the waiting lists die, the Times reported.

Pig-grown organs such as kidneys, hearts, lungs and livers that can be transplanted into people has been something researchers have long been trying to achieve.

"This is really cutting-edge translational surgery and transplantation that is on the brink of being able to do it in living human beings," Dr. Amy Friedman, a former transplant surgeon and chief medical officer of the organ procurement organization LiveOnNY, told the Times.

The group played a role in finding the brain-dead patient involved in the procedure. The patient was a registered organ donor, but the organs were not suitable for transplantation, so the family agreed to the experimental kidney procedure.

Visit the National Kidney Foundation for more on kidney transplants.