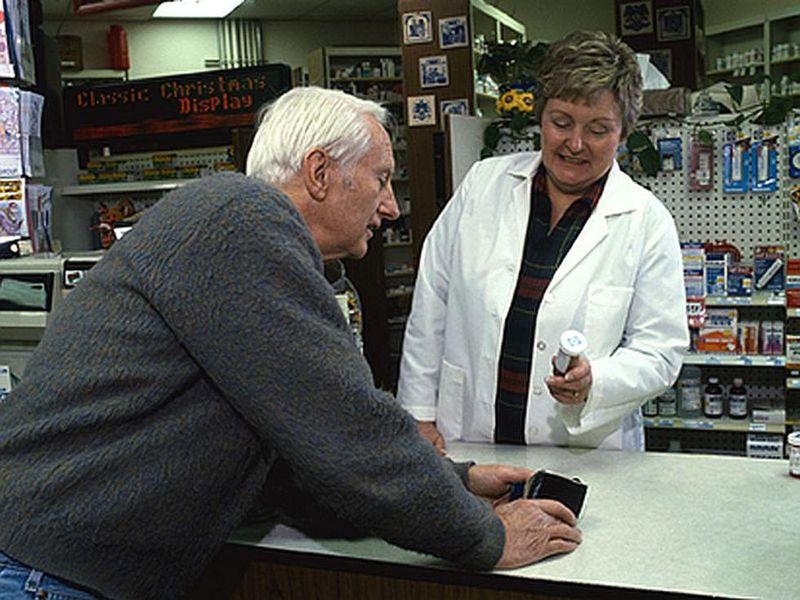 A measure designed to lower prescription drug costs for seniors has been added to President Joe Biden's social safety net and climate change bill that Democratic leaders hope to bring to a House vote this week.

For the first time, the measure would enable the federal government to negotiate prices for medications covered by Medicare, The New York Times reported.

Under the proposal, negotiations could begin in 2023 on the most expensive drugs -- anticoagulants, and cancer and rheumatoid arthritis treatments.

Before negotiations could start, most drugs would be given patent exclusivity for nine years, but that would be extended to 12 years for more complex drugs called biologics, according to the Times.

After those periods, Medicare would be able to step in, even if drug makers get patent extensions or take other measures to safeguard their patents.

"Fixing prescription drug pricing has consistently been a top issue for Americans year after year, including the vast majority of both Democrats and Republicans who want to see a change because they simply cannot afford their medications," said Sen. Majority Leader Chuck Schumer, the Times reported. "Today, we've taken a massive step forward in helping alleviate that problem."

But the measure was criticized by Stephen Ubl, president and chief executive of the Pharmaceutical Research and Manufacturers of America, the industry's main trade group.

"While we're pleased to see changes to Medicare that cap what seniors pay out of pocket for prescription drugs, the proposal lets insurers and middlemen like pharmacy benefit managers off the hook when it comes to lowering costs for patients at the pharmacy counter," Ubl said, according to the Times. "It threatens innovation and makes a broken health care system even worse."

Republicans are unanimously opposed to the social safety net and climate change bill, so Democrats would have to get the support of all 50 of their senators and all but a few of their members in the House for it to pass, the Times reported.

The prescription drug measure forced Democrats to overcome an onslaught of lobbying by the pharmaceutical industry, which succeeded in weakening their initial proposal, the Times said. The final deal includes a $2,000 annual cap on out-of-pocket expenses by older Americans facing catastrophic health issues, a strict $35 monthly cap on insulin expenses, and automatic rebates on drugs whose prices rise faster than inflation.

There were concessions: The inflation rebates initially would have weighed rebates on drug prices that began to soar as far back as 2012. And some Democrats wanted to grant Medicare price-negotiating authority immediately, with no patent exclusivity periods.

Still, the bill grants Medicare the broader negotiating powers that Democrats have been pushing for decades.