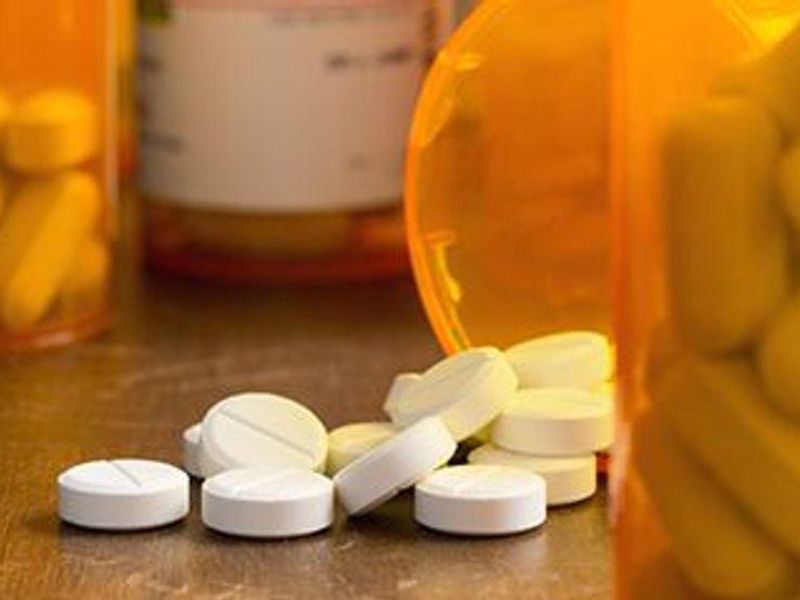 Most Americans Would Skip Opioids After Surgery If They Could: Survey

More than two-thirds of Americans would be willing to try alternatives to prescription opioids to control pain after surgery, a new survey shows.

The United States is grappling with an opioid addiction crisis, and it's common for addiction to begin when patients get painkillers after surgery or an injury.

The survey of more than 2,000 U.S. adults aged 18 and older found that four out of five believe opioids are necessary to manage pain after surgery, and 65% are more worried about managing their pain than about the potential risk of opioid addiction.

However, 68% said they would be willing to try opioid-free pain management after surgery, according to the Orlando Health survey conducted Oct. 19 to 21.

"It's very important for us to keep in mind that people do have pain and people do need pain control. The solution is not to just pull opioids away from people and leave them to fend for themselves," said Dr. Luke Elms, a general surgeon at Orlando Health Dr. P. Phillips Hospital.

"That is a real problem after surgery that needs to be addressed in a compassionate manner," Elms said in a health system news release.

Used in coordination, these medications can provide significant pain relief that's more targeted to a patient's specific areas of pain than the wider coverage of opioids, Elms said.

The OTC painkillers also help patients recover faster without the side effects that accompany opioids, such as nausea, dizziness and constipation.

"When I talk to patients and reassure them that we're going to be replacing opioids with a much more effective and safe method, and really talk to them about the risks of opioids that have become much more evident with the research that's come out recently, most patients are very open to the idea," Elms said.

Some patients are so concerned about the risk of becoming addicted to opioids that they delay necessary procedures or care, according to Elms.

Last year was the deadliest year on record for drug overdose deaths in the United States, with more than 93,000 nationwide.

The American Academy of Family Physicians has more on pain medications after surgery.