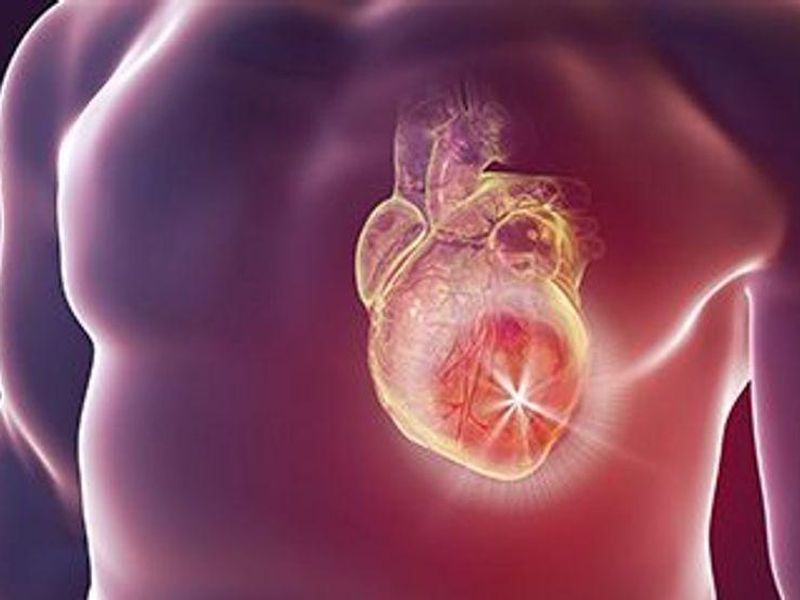 Getting a Pacemaker Can Raise Odds for Opioid Abuse

People who are prescribed opioid painkillers after receiving a heart pacemaker or defibrillator may be at risk for opioid abuse -- and the higher the initial dose, the greater the risk, according to a new study.

“The significance of this study is to make other electrophysiologists aware that even a low-risk procedure like a pacemaker or a defibrillator can lead to chronic opioid use and that physicians may want to be more conservative in prescribing opioids after surgery," study co-author Dr. David Frankel explained.

“We’re still in the midst of a very lethal health crisis with opioid overdoses, and prescription opioids are often the initial exposure,” said Frankel, an associate professor of cardiovascular medicine at the University of Pennsylvania Perelman School of Medicine.

For the study, the researchers analyzed data on more than 143,000 U.S. adults who received implantable heart pacemakers or defibrillators from 2004 to 2018. Of those, more than 15,000 filled an opioid prescription within two weeks of their surgery.

Persistent opioid use -- defined as filling another opioid prescription between one and six months after surgery --occurred in 12.4% of patients who received an initial opioid prescription, compared with 5.4% of those who did not.

Patients who received an initial prescribed dose of opioids greater than 18 tablets of 5-milligram oxycodone, or its equivalent, had a higher risk of persistent opioid use than those who received lower doses, according to the study.

“Even a small number of oxycodones can start the addiction process,” Frankel said in a Penn Medicine news release. “Opioid dependence isn’t something that you as the provider can predict; it’s better to assume that anyone could be susceptible.”

The findings support giving these patients lower opioid painkiller doses and using alternative methods of pain management. These might include longer-lasting regional anesthesia during procedures, known as peripheral nerve blocks, or nonopioid medications like Tylenol and Advil after surgery, according to Frankel.

It's also important for doctors to tell patients to expect a few days of pain and to emphasize that this pain is normal and that it should get better, he added.

The results were published recently in the journal Circulation.

The U.S. National Institute on Drug Abuse has more about opioid painkillers.