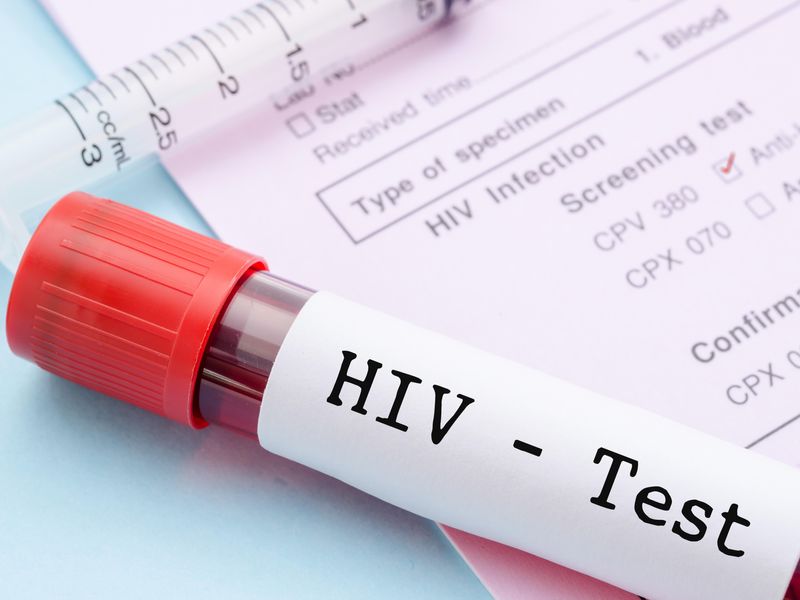 An mRNA Vaccine Against HIV Shows Promise in Animal Trials

Cutting-edge mRNA technology brought safe, effective COVID-19 vaccines to a world in crisis -- could it do the same for a much older foe, HIV?

“Despite nearly four decades of effort by the global research community, an effective vaccine to prevent HIV remains an elusive goal,” said Dr. Anthony Fauci. Besides being the nation's leading adviser on infectious disease, he also directs the U.S. National Institute of Allergy and Infectious Diseases (NIAID), where the new research was conducted.

Speaking in a NIAID news release, Fauci said, “this experimental mRNA vaccine combines several features that may overcome shortcomings of other experimental HIV vaccines and thus represents a promising approach," He was also a co-author on the study.

An expert in infectious disease unconnected to the new research was similarly optimistic.

"These are promising results," said Dr. Amesh Adalja, a senior scholar at the Johns Hopkins Center for Health Security in Baltimore.

He believes that mRNA-based strategies will have "several uses outside of COVID-19, where they made their clinical debut. An HIV vaccine has been elusive, however, the study shows proof of concept in an animal that it may be possible using this technology."

In the NIAID study, experiments in mice and rhesus monkeys showed that the vaccine triggered antibody and cellular immune responses against an HIV-like virus.

In the monkeys, those who received a primer vaccine followed by multiple booster shots over the course of a year had a 79% lower per-exposure risk of infection by simian-human immunodeficiency virus (SHIV) than unvaccinated monkeys. The study was published Dec. 9 in the journal Nature Medicine.

SHIV was used in the research because non-human primates are not susceptible to the HIV-1 virus that infects humans, the researchers explained.

The vaccine carries mRNA instructions for making two key HIV proteins, Env and Gag. Muscle cells use the proteins to produce virus-like particles (VLPs) with numerous copies of Env on their surface, which then trigger an immune response, according to the investigators

The VLPs cannot cause infection or disease on their own, because they lack the complete genetic code of HIV, the study authors stressed.

In studies involving mice, "two injections of the VLP-forming mRNA vaccine induced neutralizing antibodies in all animals," according to the NIAID release. Importantly, the Env proteins generated in the mice looked very similar to those seen in whole virus, much more so than was seen in prior attempts to produce an effective HIV vaccine, the research team said.

This "closely mimics natural infection and may have played a role in eliciting the desired immune responses,” study leader Dr. Paolo Lusso, of NIAID's Laboratory of Immunoregulation, said in the release.

In experiments involving rhesus macaques, monkeys first received a dose of vaccine and then subsequent booster doses over the following year. According to NIAID, "the vaccine was well-tolerated [by the monkeys] and produced only mild, temporary adverse effects in the macaques, such as loss of appetite."

Just over 14 months after the initial shot, "all vaccinated macaques had developed measurable levels of neutralizing antibodies directed against most strains in a test panel of 12 diverse HIV strains," according to the release. Beyond the promising boost in antibody levels, inoculation also appeared to strengthen the monkeys' T-cell activity against SHIV -- T-cells are another key component of the immune response.

More work remains, however, and science that appears to work in animal studies doesn't always pan out in humans.

“We are now refining our vaccine protocol to improve the quality and quantity of the VLPs produced," Lusso added. "This may further increase vaccine efficacy and thus lower the number of prime and boost inoculations needed to produce a robust immune response. If confirmed safe and effective, we plan to conduct a Phase 1 trial of this vaccine platform in healthy adult volunteers."