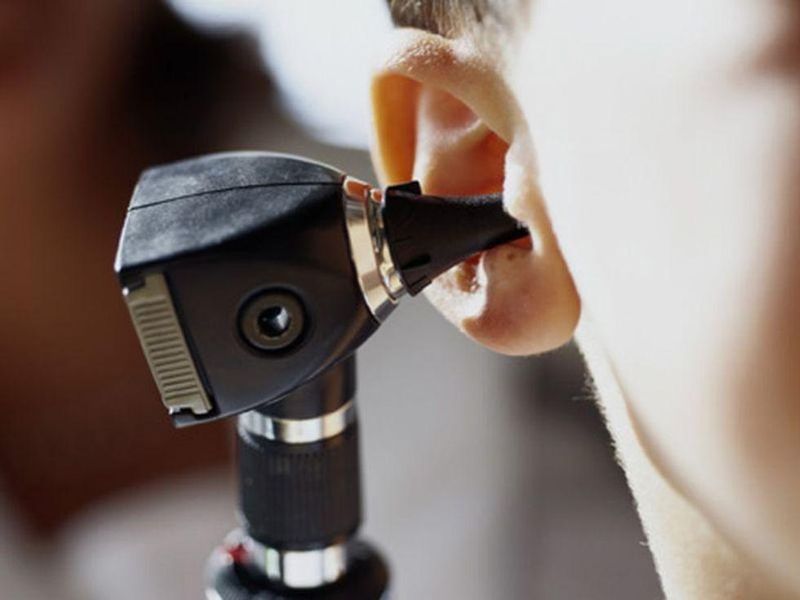 Cochlear Implants a Big Help to Deaf Children With Autism

Having autism spectrum disorder (ASD) can make communication a challenge, and some of these children are also deaf, making social interactions even more daunting.

But new research suggests that cochlear implants can go a long way toward helping these kids understand speech and connect with others.

A long-term survey that followed 30 children who had autism and hearing loss and had received cochlear implants found that 73% of children used their cochlear implant consistently throughout the day, and 45% of those children developed some understanding of spoken words through hearing alone with no visual cues. About 45% also used spoken language to some degree as part of their overall communication.

About 86% of parents said their kids had improved social engagement after receiving cochlear implants.

"Without his implant, he was stuck in his own little world, no sound, no eye contact with others. The implant brought his personality out to us," said one parent responding to the survey.

"Improved hearing provides access to spoken language that may enhance their cognitive and communication potential, as well as help these children engage more with their families," Young said in a hospital news release.


According to the U.S. Centers for Disease Control and Prevention, about 1 in every 44 children in the United States has autism, which is a complex developmental disorder characterized by impaired communication and social interaction.

About 25% to 30% of children with autism who do not have impaired hearing do not develop spoken language as a means of communication.

"The relationship between these two diagnoses for some of these children may be due to congenital cytomegalovirus [CMV], an infection that begins in the developing fetus that often is unrecognized after birth. It may cause hearing loss and is associated with increased incidence of [autism]," Young said.

Most children in the study were diagnosed with autism after cochlear implantation, likely because of the young age at which they received their implant, and to the increased difficulty in diagnosing ASD when significant hearing loss is present.

The study was published recently in the journal Otology & Neurotology.

"Understanding the range of outcomes in this population is important for counseling parents and educators to ensure that these children receive appropriate support and services," said study co-author Beth Tournis, an audiologist at Lurie Children's Hospital.

The U.S. Centers for Disease Control and Prevention has more on autism with hearing loss.