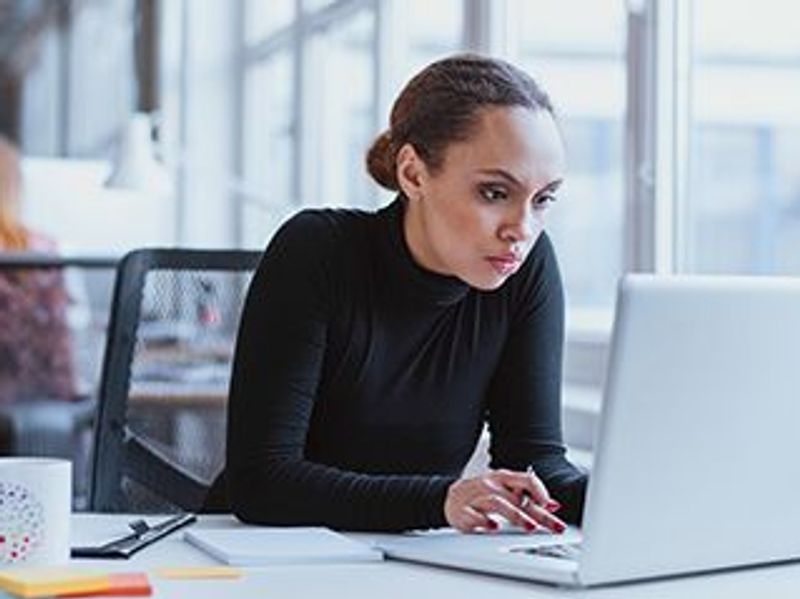 Any Change to Menstrual Cycle After COVID Vaccine Is Minor, Temporary: Studies

That's great news for women, said an expert in fertility and reproductive health.

"The studies coming from the UK, US and Norway provide us with significance reassurance that the COVID vaccine benefits outweighs the risks and should strongly be encouraged in young women," said Dr. Tomer Singer, medical director at Shady Grove Fertility Clinic in New York City.

Immunization is especially important, he said, because there are real and serious health risks "seen in unvaccinated pregnant women suffering from COVID-19."

Even though multiple studies have found the vaccines have zero effect on human fertility, anti-vax rumors abound that somehow getting the shots could affect the reproductive system.

Many women have, in fact, reported menstrual changes after getting COVID-19 vaccines, and that's prompted researchers to examine the issue. Dr. Victoria Male, a lecturer in reproductive immunology at Imperial College London in England, reported on data from two major studies in an editorial published Jan. 26 in The BMJ.

One of the studies included data on nearly 4,000 U.S. women who recorded at least six consecutive menstrual cycles on a tracking app. Of those, women more than 2,400 had received two COVID-19 vaccine doses.

After accounting for other factors, the first dose of vaccine had no effect on the timing of the subsequent period, while getting the second dose was associated with an average delay of 0.45 days.

The 358 women who were most affected -- an average 2.3-day delay to their next period -- received both vaccine doses within the same menstrual cycle, the study found. Among these women, 11% had a change in cycle length of more than 8 days -- considered clinically significant -- compared with 4% of unvaccinated women.

However, among all the vaccinated women, menstrual cycle lengths returned to normal within two cycles after vaccination.

In the second study of nearly 5,700 Norwegian women, at least one change in their menstrual cycle -- such as unexpected breakthrough bleeding or worse then normal period pain -- was reported by 39% after their first vaccine dose and 41% after their second dose.

The most commonly reported change was a heavier than normal period.

In both studies, any effect "quickly reversed," the journal noted in a news release.

For his part, Singer said he "has seen over 1,500 patients in the last year, and less than 5% of them have reported changes to their menstrual periods following the vaccines with no clinical significance in regard to their conception potential."

"I would encourage every patient who is in the reproductive age [18-50] who has concerns regarding the theoretical risks of receiving the vaccine to speak to an OB/GYN or seek the opinion of a fertility specialist so they can provide them with reassurance and relevant data," he added.

"At most, women should expect a variation of about a week which would regulate itself at the latest two months following the vaccine," according to Singer.

Male said there' still much to learn about how vaccination interacts with the reproductive tract.

That includes understanding how post-vaccination menstrual changes occur, determining whether certain groups of women are particularly vulnerable so they can receive counseling, and better defining the extent and duration of these changes, she said.

"The widespread public interest in this topic highlights how pressing a concern this is for the public," Male concluded.