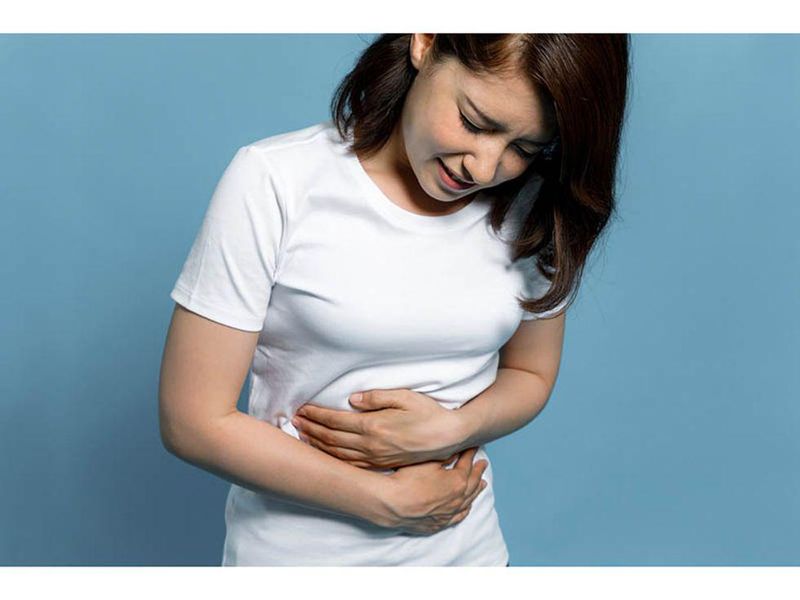 Cancer Can Strike the Appendix, Too

What appears to be appendicitis can actually be cancer of the appendix in some cases, especially in patients under the age of 50, a new study suggests.

While antibiotics can be used instead of surgery to treat acute appendicitis, patients who receive antibiotics should be closely followed in case they actually have cancer, according to the paper published online March 17 in the Journal of the American College of Surgeons.

Surgery provides the only definitive diagnosis of cancer of the appendix, so acute appendicitis patients who receive antibiotics instead of surgery could face a delay in their cancer diagnosis, the researchers explained.

"I would counsel patients based on age," said study author Dr. Michelle Salazar, a general surgery resident at the Yale School of Medicine/Yale New Haven Hospital.

"If you're older, you are at less risk for appendiceal cancer and greater risk for complications from surgery," Salazar said in a journal news release. "Younger, healthy patients are more likely to be able to tolerate an operation and may want to rule out cancer by undergoing the operation. The characteristics of appendicitis should be considered in the decision."

For their study, the researchers analyzed data on nearly 388,000 patients in the United States diagnosed with right-sided colon cancer from 2004 to 2017, including 19,570 with cancer of the appendix (appendiceal cancer).

Patients with cancer of the appendix tended to be younger than 50 and have fewer other health problems, but were also more likely to have more advanced cancer than patients with other right-sided colon cancers.

As a result, the proportion of appendiceal cancer to other right-sided colon cancers rose during the study period, especially in patients ages 40 to 49, going from 10% to 18%.

Patients most likely to have appendiceal cancer compared with other right-sided colon cancers were those younger than 40 (25% more likely).

The study shows that cancer of the appendix is a "small, but real, risk," and that patients with acute appendicitis should receive thorough review, said Dr. Nader Hanna, director of clinical operations in the Division of General and Oncologic Surgery at the University of Maryland School of Medicine. Hanna reviewed the study but did not take part in it.

For more on cancer of the appendix, see the U.S. National Cancer Institute.