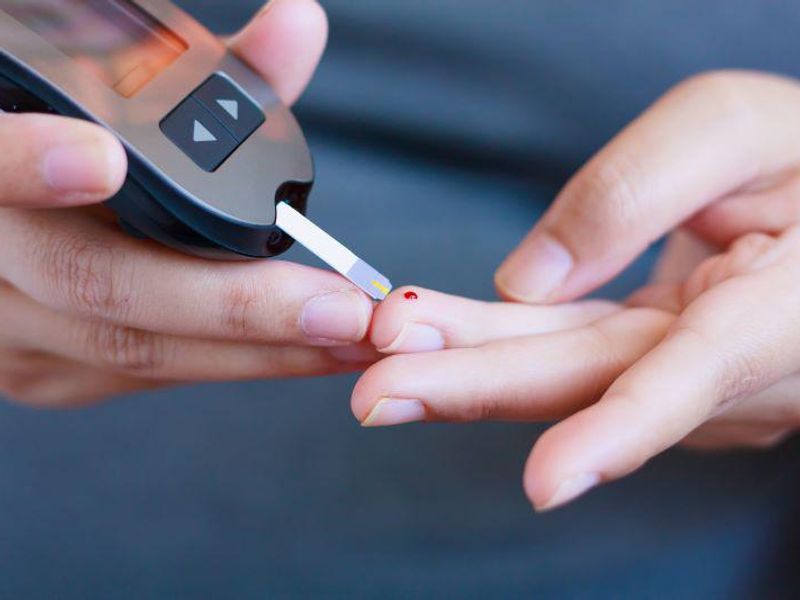 Obesity Could Raise a Child's Odds for Type 1 Diabetes

Overweight kids don't have it easy, and a new study warns they may also at increased risk for type 1 diabetes later in life.

"A critical window exists in childhood to mitigate the influence of adiposity [being severely overweight, or obese] on the escalating numbers of type 1 diabetes diagnoses," said the study's lead author, Tom Richardson, a research fellow at the University of Bristol in England.

Being overweight for many years in childhood also boosts the risk of other diseases like asthma, the researchers found.

It's well-established that obese children are more likely to develop type 2 diabetes, and that losing weight can reduce that risk.

But the link between childhood obesity and type 1 diabetes has been less clear, so Richardson's team decided to examine the association by analyzing genetic data from more than 400,000 people in the United Kingdom.

The researchers concluded that greater obesity in early life increases the risk of type 1 diabetes later in life. They said it's likely that rising rates of childhood obesity are a factor in the sharp increase in the number of type 1 diabetes diagnoses over the last 20 years.

The U.K. researchers also found that long-term childhood obesity increases the risk of other diseases with an immune component, including asthma, eczema and hypothyroidism.

The study was published online April 28 in the journal Nature Communications.

"The effect of childhood obesity directly increases type 1 diabetes risk, emphasizing the importance of implementing preventative policies to lower the prevalence of childhood obesity and its subsequent influence on the rising numbers of cases for this lifelong disease," Richardson said in a university news release.

For more on type 1 diabetes, go to the U.S. National Institute of Diabetes and Digestive and Kidney Diseases.