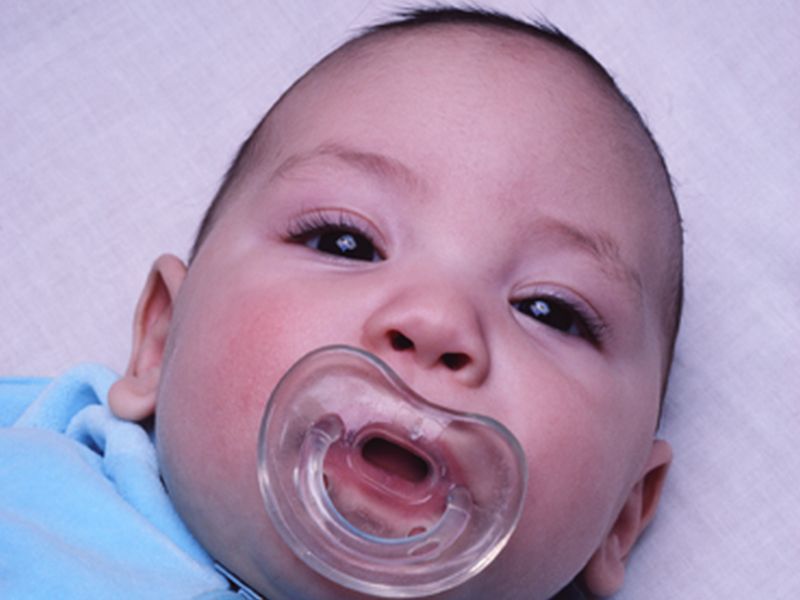 It may not qualify as a baby boom, but U.S. births were up in 2021 for the first time in years.

New federal government data show a 1% increase in births from 2020, with more than 3.6 million births last year. It was the first increase in seven years.

That slight bump upwards marks at least a turnaround from the "baby bust" of the first pandemic year: Both the fertility rate and number of births declined a significant 4% between 2019 and 2020, the report's authors noted.

However, "we're still not returning to pre-pandemic levels," Dr. Denise Jamieson, chair of gynecology and obstetrics at Emory University School of Medicine, told the Associated Press.

The new report is from the National Center for Health Statistics, part of the U.S. Centers for Disease Control and Prevention. It analyzed data from more than 99% of birth certificates issued nationwide.

The rise in births among older women was larger during the latter part of 2021 compared to earlier in the year, according to CDC researcher Brady Hamilton, who led the new study. That might reflect an ebbing of uncertainty around pregnancy and delivery in this age group as the year went on, he said.

"These are births that were postponed," Hamilton told the AP.

But circumstances surrounding the births also reflected some changes.