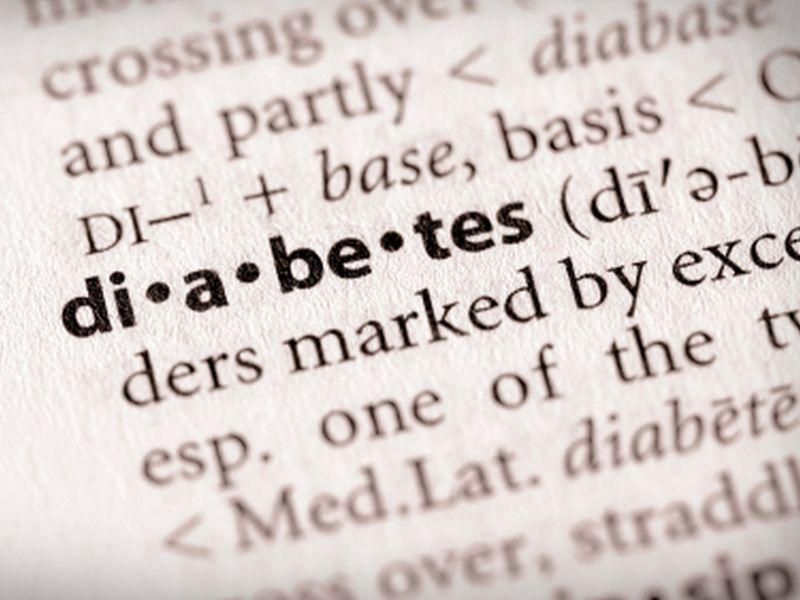 A form of diabetes caused by malnutrition is significantly different from type 1 or type 2 diabetes and should be considered a distinct form of the disease, a new study says.

The findings may prove crucial in developing effective treatments for malnutrition-related diabetes, which is rare in wealthy nations but affects tens of millions of people in Asian and sub-Saharan African countries, according to the researchers.

Patients with this form of diabetes are mainly thin, poor teens and young adults who rarely live more than a year after diagnosis. Insulin injections usually don't help and can even cause death from low blood sugar.

The disease was first identified nearly 70 years ago, but treatment is unclear due to a lack of research into the condition.

"Current scientific literature offers no guidance on managing malnutrition-related diabetes, which is rare in high-income nations but exists in more than 60 low- and middle-income countries," said study author Dr. Meredith Hawkins, founding director of the Global Diabetes Institute at the Albert Einstein College of Medicine in New York City.

"The doctors in those countries read Western medical journals, so they don't learn about malnutrition-related diabetes and don't suspect it in their patients," Hawkins explained in a college news release. "We hope our findings will increase awareness of this disease, which is so devastating to so many people, and will pave the way for effective treatment strategies."

In this first comprehensive study of people with the disease, Hawkins and colleagues conducted metabolic tests on 20 men in India, ages 19 to 45, likely to have malnutrition-related diabetes, as well as people with type 1 and type 2 diabetes and people without diabetes.

The researchers concluded that malnutrition-associated diabetes is significantly different metabolically from type 1 and type 2 diabetes, and should be considered a distinct type of diabetes.

The study was published June 2 in the journal Diabetes Care.

Diabetes affects 1 in 10 adults worldwide, and three-quarters of them (400 million) live in low- and middle-income countries, Hawkins noted.

"In those countries where it's been studied, the prevalence of malnutrition-related diabetes among people with diabetes is about 20%, meaning that about 80 million people may be affected worldwide," she said.

"For comparison, an estimated 38 million people are now living with HIV/AIDS. So we clearly need to learn a lot more about malnutrition-related diabetes and how best to treat it," Hawkins said.

There's more on diabetes at the U.S. National Institute of Diabetes and Digestive and Kidney Diseases.