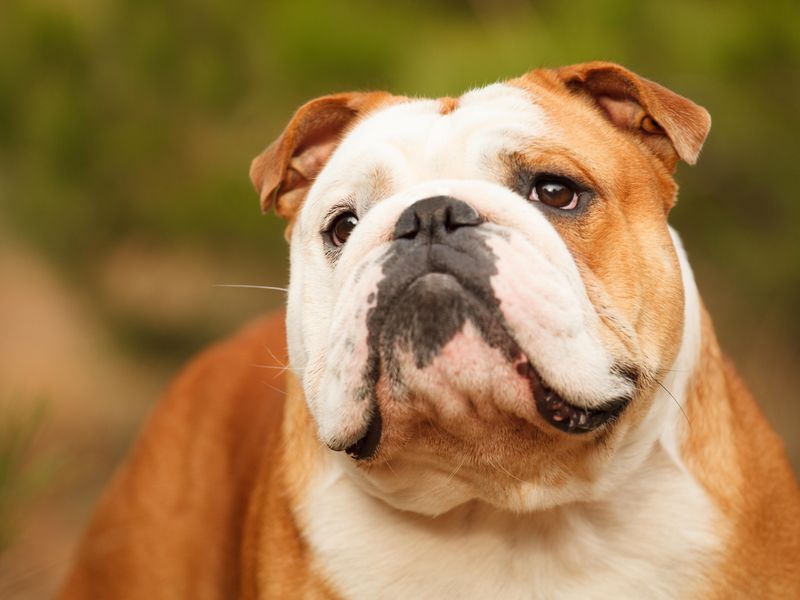 English bulldogs are plagued by health problems due to their breeding, which needs to be changed to improve their well-being, British researchers say.

The short skull, protruding jaw, skin folds and squat, heavy build that are part of their breed standards put English bulldogs at increased risk of breathing problems and eye and skin conditions, and they're much less healthy than other dog breeds.

"These findings suggest that the overall health of the English bulldog is much lower than that of other dogs," said study author Dan O'Neill, an associate professor at Royal Veterinary College in Hertfordshire.

These health issues have led some countries, including the Netherlands and Norway, to restrict breeding of English bulldogs in recent years, and there's a risk that could happen in the United Kingdom, researchers warned.

For the study, O'Neill's team analyzed data gathered from U.K. veterinary practices since 2016 and compared the medical records of more than 2,600 English bulldogs with more than 22,000 other types of dogs.

English bulldogs were predisposed to 24 (55.8%) of 43 specific disorders assessed in the study, published June 14 in the journal Canine Medicine and Genetics.

Compared to other dogs, English bulldogs were found to be:

English bulldogs did have a lower risk of some conditions such as dental disease, heart murmur and flea infestation.

Only 9.7% of English bulldogs in the study were over 8 years old, compared to 25.4% of other dog breeds. Researchers said this supports the belief that a shorter life span in English bulldogs is linked to their poorer overall health.

"What is most concerning is that so many of the health conditions that English bulldogs suffer from, such as skin fold dermatitis and breathing problems, are directly linked to the extreme structure of their bodies that has been selectively bred for," O'Neill said in a journal news release.

Given the breed's continued popularity, he said the body shape should be redefined towards more "moderate physical characteristics" to improve the dogs' health and avoid the breed from being banned in the U.K.

There's more on bulldogs at the American Kennel Club.