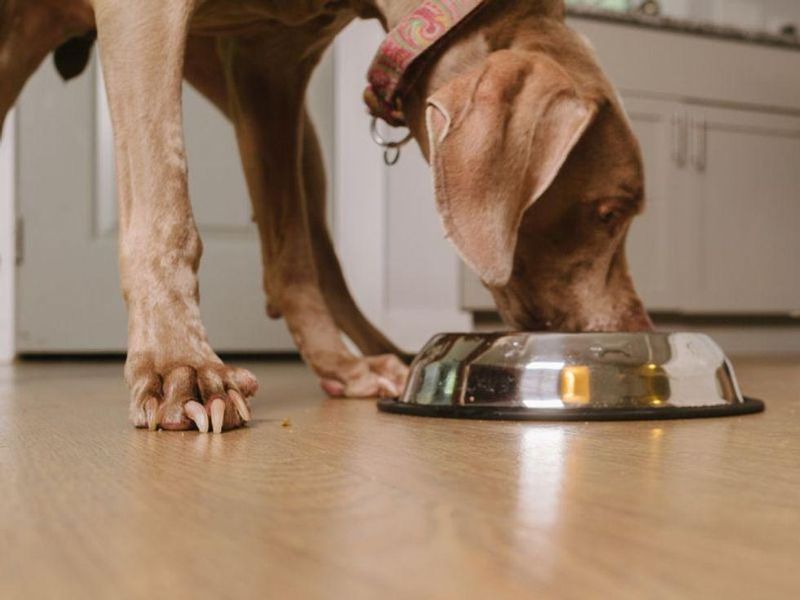 Scientists Track the Microbiomes of Stray & Pet Dogs Around the World

Whether they're household pets in South Africa, strays in India or living in rural Laos, dogs have similar microbes colonizing their digestive tracts.

That's the key takeaway from a new study that built upon existing research into the canine microbiome - the collection of bacteria that live inside dogs' guts.

Researchers noted that most other studies have worked with dogs that eat kibble and live in controlled conditions. This one analyzed fecal samples from dogs with vastly different diets and lives in far-flung locations.

"Most of our previous studies have looked at animals that come into a vet clinic or are housed in a research facility; they are vaccinated and eat food that is processed," said Kelly Swanson, a professor of animal and nutritional sciences at the University of Illinois Urbana-Champaign. "But that is different from animals, like the ones in Laos, that live outside and have a variety of environmental exposures. By carrying out these studies, we can learn what is considered 'normal' for different populations around the world."

"It's similar to how studies on the microbiomes of humans have been focused on people who live in cities and eat processed foods," Yarlagadda said in a university news release.

To better understand dog microbiomes, researchers collected fecal samples from pets in South Africa, stray dogs and shelter dogs in India, and dogs from a rural village in Laos.

The dogs in Laos ate local agricultural products, including maize, corn, bamboo, sticky rice, and fish from nearby rivers. The pets in South Africa likely were fed commercial dog food. The shelter dogs in India ate rice, lentils, yogurt, and dog food, while the strays probably ate food left behind by humans.

Despite the differing diets, the microbiomes were functionally the same, the study found.

"It was cool to see that you can have different microbiomes, but they all fulfill the same metabolic function," Yarlagadda said. "For example, dogs that were consuming dairy in the South African and Indian populations had different Lactobacillus species that were probably involved in the same pathway."

The researchers furthered their study by comparing the fecal samples to ancient fossilized dog feces. They found that microbiomes from the ancient pups closely resembled those of dogs outside the United States.

"Using sequencing techniques from a previous study, we want to find more data on ancient microbiomes in various dog species," said Ripan Malhi, a professor of anthropology. "Since we know what their diet consisted of, we can make more comparisons to see how diet influences the microbiome."

The findings were recently published in Proceedings of the Royal Society B Biological Sciences.

The National Institute of Environmental Health Sciences has more on the microbiome.