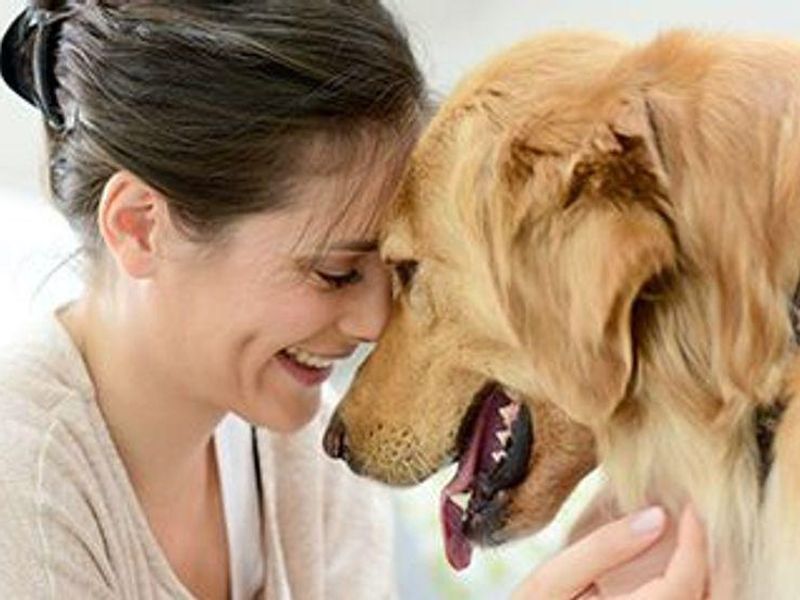 For the study, the researchers examined the link between hearing loss in aging dogs and dementia. The findings shed light on ways sensory loss affects canine cognition (thinking skills) and could lead to better treatment of aging dogs.

“We also know that the rate of cognitive decline is approximately 30% to 40% faster in people with age-related hearing loss and that hearing loss is a greater contributor to dementia risk than other factors such as [high blood pressure] or obesity. But we don't understand whether the same holds true for dogs,” Olby added in a university news release.

For the study, Olby's team examined 39 elderly dogs. Each underwent tests of their hearing and cognitive skills. The dog owners responded to questions about their dogs' quality of life and cognitive function. The investigators then compared results of the cognitive tests, questionnaires and age between the hearing groups.

The researchers found that the "average" dog has no trouble hearing tones at 50 decibels (dBs). Nineteen dogs were able to hear at 50 dB (similar to a quiet refrigerator), 12 at 70 dB (similar to a dishwasher), and eight at 90 dB (roughly equivalent to the noise produced by an airplane taking off). The dogs in each group were, on average, 12, 13 and 14 years old.

Comparing their hearing tests with owners' responses on the quality-of-life questionnaires, the researchers found that the dogs' scores for vitality and companionship significantly decreased as their hearing deteriorated.

“Hearing loss is one of the biggest predictors of dementia in people,” Olby said. “Hearing loss also contributes to falls in elderly people, as sensory decline contributes to a loss in motor skills. So the connection between physical and neurological decline is clear for humans.”

Cognitive questionnaire scores ranked all eight dogs in the 90 dB group as abnormal, compared to nine of 12 dogs in the 70 dB group, and eight of the 19 in the 50 dB group. Results from cognitive testing showed a similar pattern: A dog's performance ability decreased as hearing did.

“This study indicates that the same connection [seen in humans] is at work in aging dogs," Olby explained. "But since we can potentially treat hearing loss in dogs, we may be able to alleviate some of these other issues. By quantifying neurological and physiological changes in elderly dogs, we're not only improving our ability to identify and treat these issues in our pets, we're also creating a model for improving our understanding of the same issues in humans.”

The findings were published online Aug. 6 in the Journal of Veterinary Internal Medicine.