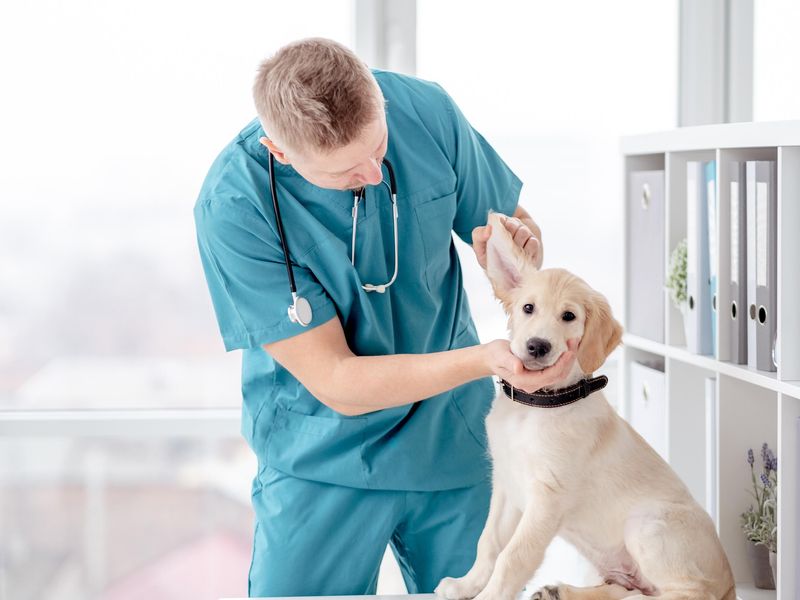 Health authorities are investigating a parvovirus-like illness that has killed more than 30 dogs in northern Michigan, most within three days.

The dogs died in Otsego County after showing symptoms such as vomiting and bloody stool, signs of canine parvovirus, but tests were negative for the virus, according to a Facebook posting by the Otsego County Animal Shelter. Parvovirus in dogs is highly contagious and attacks the gastrointestinal tract, with unvaccinated dogs and puppies younger than 4 months old at highest risk.

The disease was first seen in Europe around 1976 but became less frequent after a vaccine was developed. It can spread by direct dog-to-dog contact or contact with contaminated feces or environments.

The first cases in the Otsego County Animal Shelter were seen earlier this month. Shelter director Melissa FitzGerald told NBC News that more than 30 dogs have had symptoms and all died from the illness. Most of the dogs died within three days, and most were under the age of 2.

The illness doesn't affect some breeds over others, and similar cases have also been reported in northern and central Michigan.

"No one has an answer. The best 'guess' is that this is a strain of parvo," FitzGerald wrote on the shelter's Facebook page.

Visit American Kennel Club for more on parvovirus in dogs.