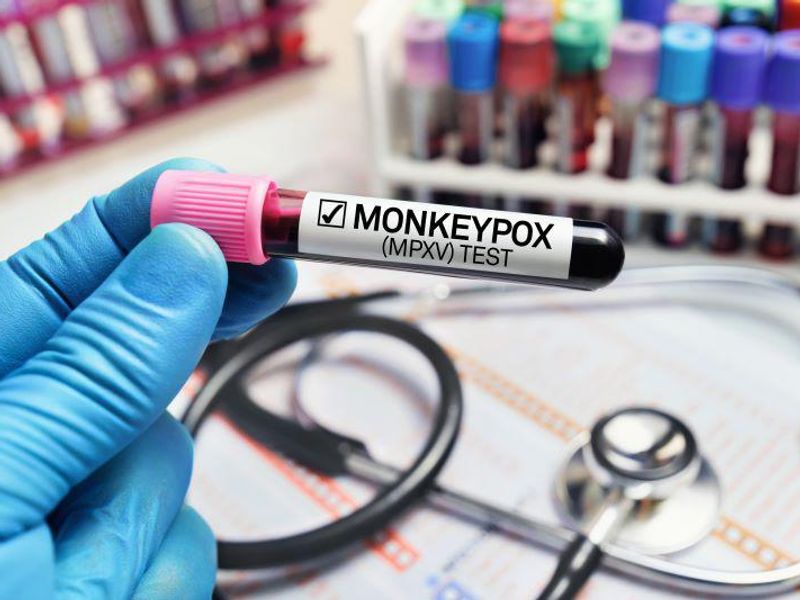 While the number of Americans with known monkeypox infections is dropping, that may signal what's happening in big cities, experts say.

It is not the end of the outbreak, they warn.

Still, that drop is "only one measure" of what's happening, Dr. Bruce Lee, a professor of health policy and management at the City University of New York Graduate School of Public Health, told NBC News.

"What we really want to know is the geographic spread of the virus," Lee said.

Now, reductions in reported cases in metropolises like Los Angeles and New York City are driving a downward shift.

That may be because of measures taken by those most at risk of contracting the virus, which are men who have sex with men and their sexual partners. Research from the U.S. Centers for Disease Control and Prevention has shown a 50% reduction in risky hookups, Dr. Jay Varma, director of the Center for Pandemic Prevention and Response at Weill Cornell Medicine in New York City, told NBC News.

This demographic “take their health seriously," Varma said. "This is born of experience with the HIV epidemic and intensive activism."

In addition, health officials had administered over 352,000 doses of monkeypox vaccine to high-risk groups by late August.

World Health Organization Director-General Tedros Adhanom Ghebreyesus said in a news briefing that as cases fall in European countries, the virus may be eliminated, at least in Europe.

"This is an outbreak that can be stopped," Tedros said.