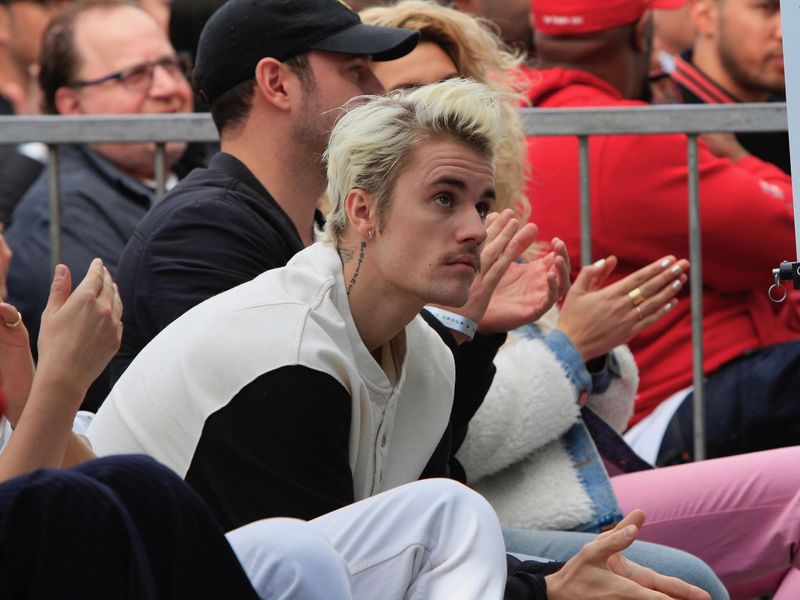 Justin Bieber Takes Break From Touring Due to Health Issues

Singer Justin Bieber said Tuesday that he will take a break from touring while he takes care of his health.

Bieber has a condition known as Ramsay Hunt syndrome, which is rare type of viral infection. Caused by the chickenpox- and shingles-related varicella-zoster virus, the syndrome can cause paralysis of the facial nerve and a painful rash in the ear.

"Earlier this year, I went public about my battle with Ramsay-Hunt Syndrome where my face was partly paralyzed," Bieber said in a statement posted to his Instagram account. "As the result of this illness, I was not able to complete the North America leg of the Justice Tour.

"After resting and consulting with my doctors, family and team, I went to Europe in an effort to continue with the tour. I performed six live shows, but it took a real toll on me," Bieber said. After that, he performed in Brazil on Sept. 4 at the Rock in Rio musical festival.

"After getting off stage, the exhaustion overtook me and I realized that I need to make my health the priority right now. So I'm going to take a break from touring for the time being," Bieber said.

AEG Presents, which promotes Bieber's tour, said in a statement that Bieber was feeling "upbeat about his recovery."

The 28-year-old singer first announced in June that he had been diagnosed with the syndrome, including sharing a video of his face on Instagram.

"I wanted to update you guys on what's been going on," he said at the time. "Obviously, as you can probably see from my face, I have this syndrome called Ramsay Hunt syndrome. It is from this virus that attacks the nerve in my ear and my facial nerves, and has caused my face to have paralysis."

Infection with the virus can also affect the cranial nerve, which is responsible for hearing and balance, Dr. Anna Pace, a New York-based neurologist at the Mount Sinai Center for Headache and Facial Pain, said back in June.

"You can also have ear pain, ringing in the ears, feeling like the room is spinning or vertigo, or sensitivity to sound," Pace told NBC's Today show.

Most patients recover within three to four months after treatment with steroids or antiviral medication. Without treatment, it's much harder to recover. A person can experience permanent paralysis, damaged facial nerves, facial asymmetry and eye damage in severe cases, NBC News reported.

Bieber said Tuesday he was "proud" he could share his show and "message of Justice" with the world.

"I'm going to be ok, but I need time to rest and get better," he wrote.

The National Organization for Rare Disorders has more on Ramsay Hunt Syndrome.