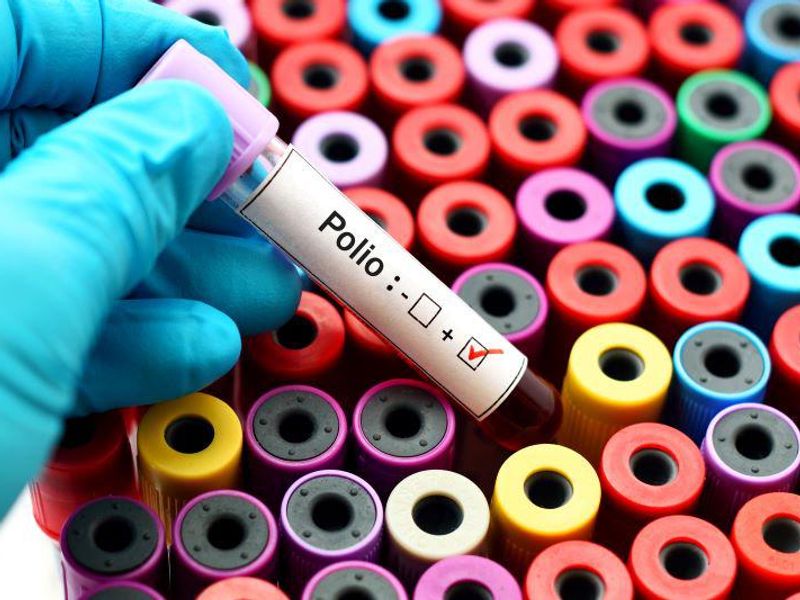 Public health officials have detected the virus in a fourth county, Nassau in Long Island, which follows cases detected in Rockland, Orange and Sullivan counties.

That sample was linked genetically to the first Rockland County case, which suggests more community spread. The Nassau County case was found in a sample collected last month.

The emergency declaration will allow EMS workers, midwives and pharmacists to administer polio vaccines. Doctors can also issue standing orders for the vaccine.

"On polio, we simply cannot roll the dice," said state Health Commissioner Dr. Mary Bassett in a statement on the latest sample. "If you or your child are unvaccinated or not up to date with vaccinations, the risk of paralytic disease is real. I urge New Yorkers to not accept any risk at all."

It is possible that hundreds of New Yorkers have had polio, without realizing it, because most people have no symptoms. However, they can still spread the virus while asymptomatic.

In the one confirmed polio case, the young man was not vaccinated, CBS News reported.

The state will focus vaccination efforts where they are most needed. Vaccination rates statewide are 79%, but lower in the affected counties of Rockland, Orange and Sullivan, state health official said.

The U.S. Centers for Disease Control and Prevention has more on poliovirus.