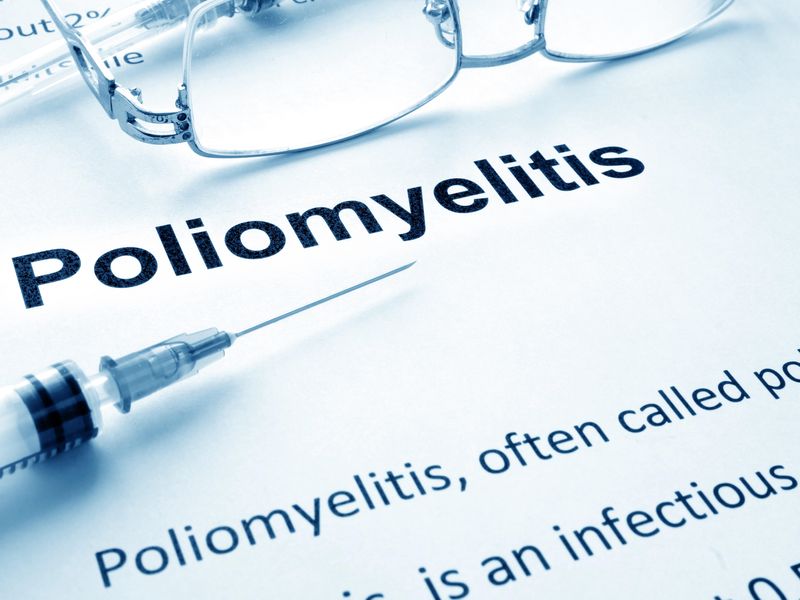 Who Needs to Worry About the Polio 'Emergency'?

Even though New York Governor Kathy Hochul recently declared polio a state emergency after samples of the virus were found in wastewater in New York City and four surrounding counties, public health experts say it's not time to push the panic button.

“The risk to the majority of the general public is very low,” said Hannah Newman, director of infection prevention at Lenox Hill Hospital in New York City. “Polio is something that we know how to prevent, the vaccine is part of our routine vaccination schedule, and our vaccine rates are high as a whole.”

Still, the new emergency order expands who can give a polio vaccine to include emergency medical service workers, midwives and pharmacists. Health care providers must also send vaccine data to the New York State Department of Health so experts can identify and target areas with low rates of polio vaccination.

The reason the virus is showing up in wastewater is likely due to dropping vaccination rates in select pockets of the state. Researchers first began testing wastewater after an unvaccinated person from Rockland County was diagnosed with polio in July.

The polio vaccine is seen as one of the greatest public health victories of all time. Before the vaccine became widely available in 1955, more than 35,000 people were paralyzed by polio each year and kids were at the highest risk.

“Polio was eradicated, but we do still get a series of shots as babies that are required to go to school,” Newman explained.

The U.S. Centers for Disease Control and Prevention recommends that children get four doses of the polio vaccine — at 2 months, 4 months, 6 through 18 months, and at ages 4 through 6 years.

Kids younger than 3 are at the highest risk for serious infection with polio. "Check your kids' vaccine status, and if they are due another dose, now is the time to get it,” she said.

Polio is highly contagious and spreads through contact with the stool of an infected person and sometimes through respiratory droplets from sneezing or coughing.

All New Yorkers who are unvaccinated or not fully vaccinated should get immunized against polio right away, Camins said.

“The best thing to do is to vaccinate as many people as possible, even if polio is only circulating at low levels in the community,” he said. “If you were born before 1980, you are likely fully vaccinated as we were so strict back then and there was no objection to vaccinations."

The new order is not a reason to vaccinate your kids early: It's just a reminder to stay on top of their vaccine schedule. “If you missed some shots due to COVID-19, then make sure to catch up,” Camins said.

“I don't think polio will be the next pandemic, as so many people have immunity," he said. "We will continue to see the disease smoldering and potentially a few more people will become paralyzed, but it won't spread like COVID-19.”

Learn more about polio at the U.S. Centers for Disease Control and Prevention.