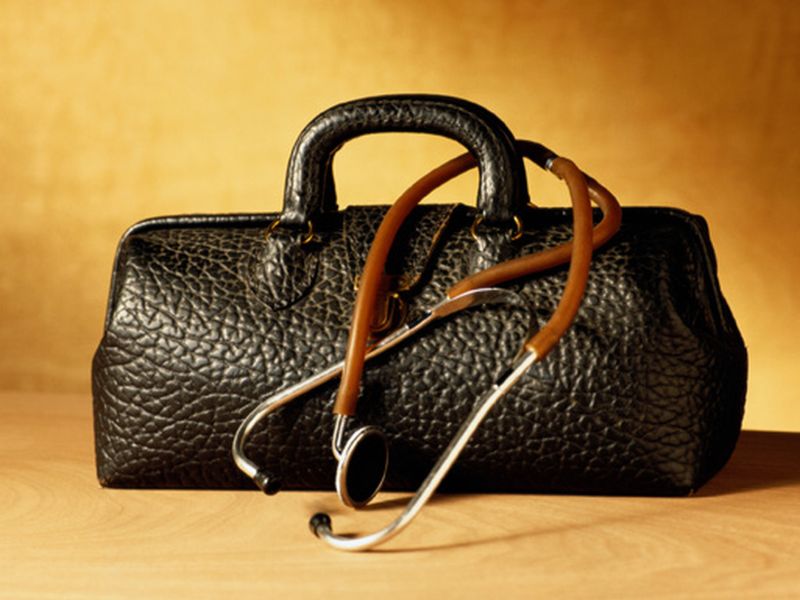 Researchers analyzed 2004-2013 data from 9,550 patients with squamous cell carcinoma of the anus. Each year, 8,200 cases are diagnosed in the United States, and more than 1,000 people die of the disease.

Patients in areas with lower household incomes had worse rates of overall survival and cancer-specific survival than those in the highest income areas, according to the study published online March 12 in the journal Cancer.

Overall, patients with the lowest median household incomes had a 32 percent higher risk of early death compared to the wealthiest patients, the study found.

The risk of cancer death was also higher among older patients, as well as those who were black, male or unmarried, and whose cancer was more advanced at diagnosis.

Income was not linked to the likelihood that a patient would receive radiation therapy.