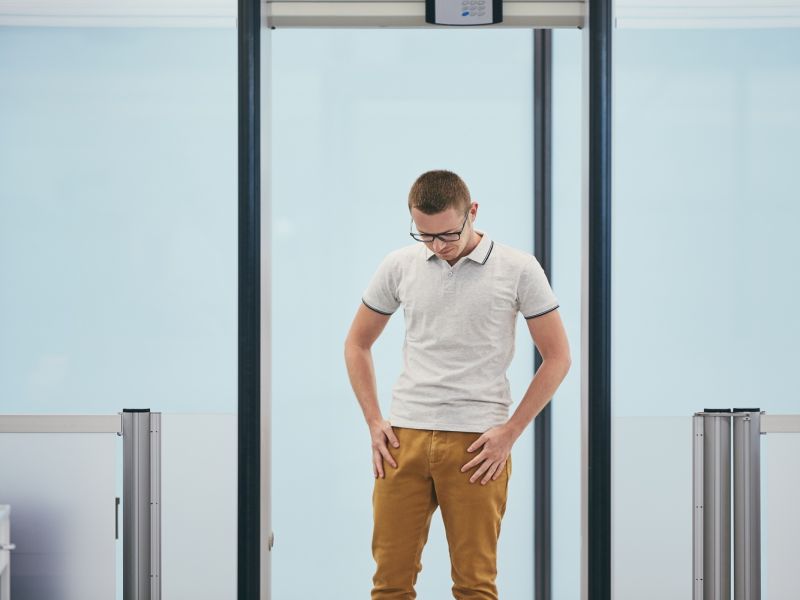 It appears to be safe for people with implantable heart devices such as pacemakers and defibrillators to go through body scanners at airport security checkpoints, researchers say.

But some people are concerned that they may be a source of electromagnetic interference (EMI) that could disrupt implantable devices used to treat abnormal heart rhythm (arrhythmia).

Patients with these devices are advised to limit their exposure to certain technologies, including metal detectors, magnets and MRI scans.

Researchers then analyzed more than 1,000 body scans of people with CIEDs. The scans did not affect functioning of the heart devices, and no CIEDs were detected by the scanners.

The study, to be presented this Friday at the Heart Rhythm Society's annual meeting in San Francisco, is the first to examine body scanners' impact on CIEDs. Research presented at meetings is typically considered preliminary until published in a peer-reviewed journal.

"We were surprised to learn that so many patients expressed concerns about the functionality of their devices while traveling. We wanted to help put their minds at ease by testing the potential interference body scanners could have on common devices like pacemakers and defibrillators," lead author Dr. Carsten Lennerz said in a meeting news release.

Lennerz is a senior physician at the German Heart Centre in Munich.

"Our study results show that now patients can travel worry-free knowing they can safely go through security checkpoints without the need of disclosing personal medical information," he added.

The American Heart Association has more on devices for arrhythmia.