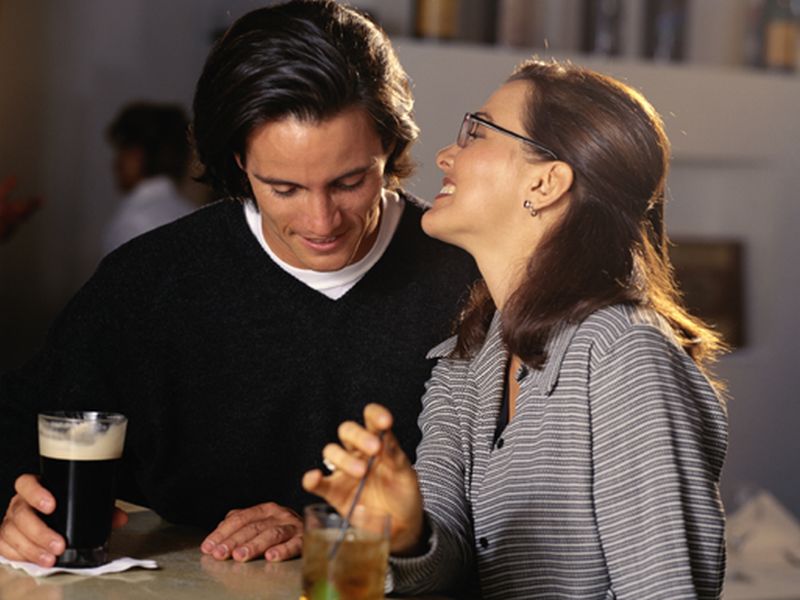 Trying to Conceive? Both Dad and Mom Should Give Up Drinking in Months Before

Women have long been told to cut out drinking if they are pregnant or think they might become pregnant.

But a new study suggests that men hoping to become fathers should also stay away from alcohol for at least six months before trying to conceive.

If would-be moms and dads drink in the three months before pregnancy, and if mom drinks during the first trimester, they run the risk of having a baby with congenital heart disease. Men's drinking boosts the risk 44%, and women's, 16%.

"Binge drinking by would-be parents is a high risk and dangerous behavior that not only may increase the chance of their baby being born with a heart defect, but also greatly damages their own health," said study author Dr. Jiabi Qin, a researcher in the school of public health Central South University in Changsha, China.

The study doesn't prove that drinking causes heart defects, only that the two appear related.

For the new study, the researchers analyzed 55 published studies, which included nearly 42,000 infants with congenital heart disease and nearly 298,000 without.

"We observed a gradually rising risk of congenital heart diseases as parental alcohol consumption increased. The relationship was not statistically significant at the lower quantities," Qin said in a news release from the European Society of Cardiology.

Compared with not drinking, maternal alcohol use was also linked to a 20% higher risk of a baby born with a combination of four structural heart abnormalities known as Tetralogy of Fallot.

More than one million babies a year are born with heart defects. These conditions are the main cause of infant death and increase the likelihood of future heart disease.

"Although our analysis has limitations -- for example, the type of alcohol was not recorded -- it does indicate that men and women planning a family should give up alcohol," Qin said.

The report was published online Oct. 2 in the European Journal of Preventive Cardiology.

The March of Dimes has more about drinking during pregnancy.