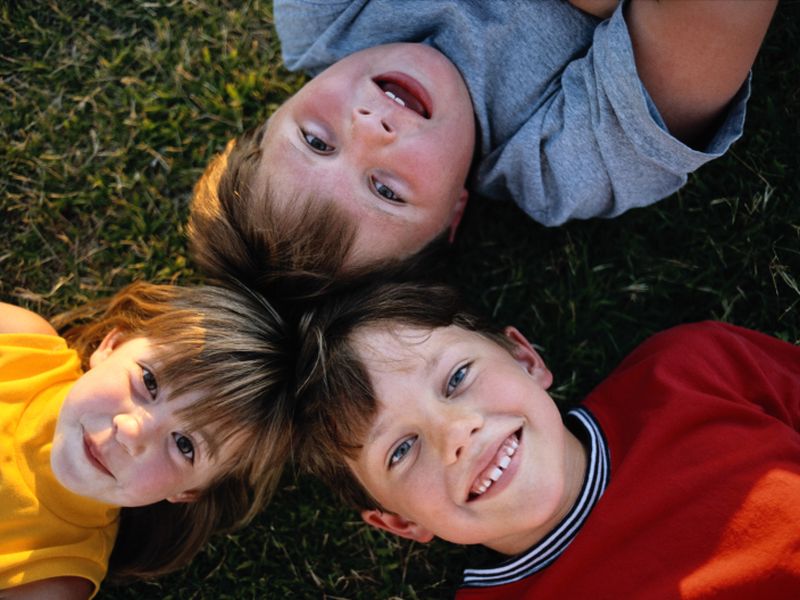 1 in 4 Parents Say No to Play Date Invites

Many U.S. parents are selective about their children's play dates, with nearly one-quarter refusing invitations because they're not comfortable leaving their child in the other parent's care, a new survey finds.

Their main concerns about play dates include children being unwatched, hearing inappropriate language, getting into medications and harmful substances, and getting injured, according to the C.S. Mott Children's Hospital National Poll on Children's Health at the University of Michigan.

"Play dates allow children to develop independence, gain experience interacting with other children in an unstructured setting, and have fun with a friend," poll co-director Sarah Clark said in a university news release. "Before parents send their child on a play date, they need to feel confident that their child will be safe and appropriately supervised."

The survey of nearly 900 parents with at least one child aged 4-9 found that if they receive a play date invitation at the home of a family they don't know well, 22% would let their child have the play date without them there, 43% would stay with their child, and 22% would decline the invitation.

Factors influencing parents' decisions about play dates include their child being shy around strangers (17%), being afraid of certain pets (11%), having a food allergy/special diet (8%), or having a health condition (6%).

However, the survey also found that only 1 in 4 parents have been asked about safety issues by another parent before a play date.

"Making sure children will be safe and well-supervised during a play date often means asking the host parents about key safety issues. However, our poll suggests that many parents are not proactive when it comes to having these conversations," Clark said.

The American Academy of Pediatrics outlines five questions to ask before a play date.