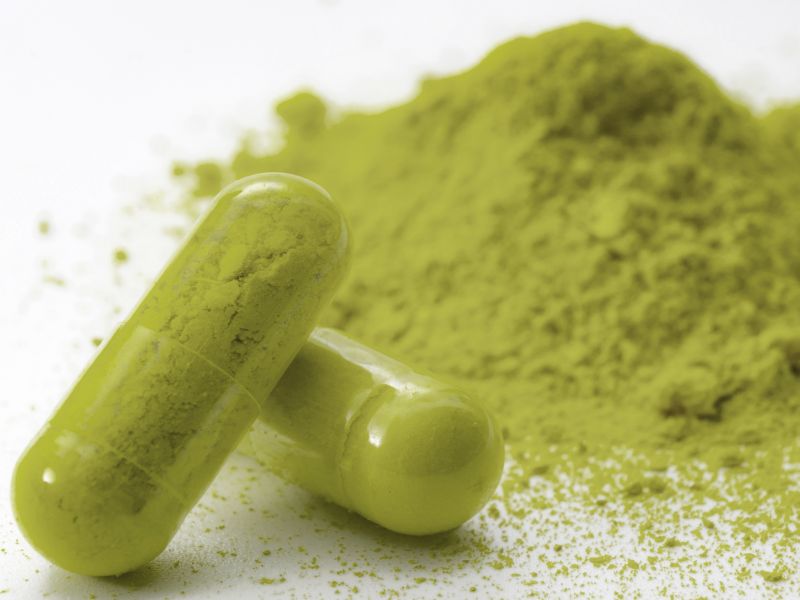 Kratom May Cause Liver Damage: Study

Kratom is widely available in smoke shops and online. It's a botanical product made from Mitragyna speciosa, a tropical evergreen tree found in Southeast Asia. At low doses, it's a stimulant. At high doses, it has an opioid-like effect.

Use of kratom has risen sharply since the start of the opioid epidemic, and more than 90 deaths have been linked to it, researchers say.

"There are risks associated with using kratom, and liver injury is on the list of things that are a potential consequence of using it," said William Eggleston, a clinical assistant professor at the Binghamton University-State University of New York's School of Pharmacy. He wasn't involved with the study, but reviewed the findings.

There were eight cases of reported liver injury associated with kratom products in the study. Eggleston said this may not seem like a lot, but they are enough to be concerning.

"Maybe we need to re-evaluate whether or not this drug should be available as a dietary supplement," he said.

And though kratom is a legal herbal supplement, the FDA has warned against its use. The agency has called it "opioid-like" and cited concerns that it might pose an addiction risk.

Some patients report that they have had a good experience with kratom for treating pain, mood disorders and opioid addiction, Eggleston said.

"However, we really don't have any evidence in the medical literature as of yet to support that," he said. "So whenever I have the opportunity to speak with a patient who's using kratom, even if they're having a positive experience, I certainly caution them that there are a number of potential risks. It is relatively unregulated, and to say that it works is not something that we really know yet."

For the study, a team led by Dr. Victor Navarro, head of gastroenterology at Albert Einstein Healthcare Network in Philadelphia, looked at 404 cases of liver damage from dietary supplements. Eight of the cases, which occurred between 2007 and 2017, were tied to kratom.

Five patients used kratom to get high, and one used it for joint pain. All used the supplement for two to six weeks before signs of liver damage appeared.

Five patients had jaundice (a yellowing of the skin); six had itching; five had abdominal pain, and three had fever. Six patients were hospitalized, and all got better without the need for a liver transplant.

Dr. David Bernstein, chief of hepatology at Northwell Health in Manhasset, N.Y., said the study is a reminder that many over-the-counter supplements that people think are safe aren't.

"People should be aware of this finding and that they have to read very carefully the labels of ingredients of anything that they put into their mouths," said Bernstein, who had no part in the study.

Because of its dangers, kratom should be avoided, Bernstein warned. "Any over-the-counter product that contains this ingredient should be left on the counter," he said.

Navarro is scheduled to present the findings Saturday at a meeting of the American Association for the Study of Liver Diseases, in Boston. Research presented at meetings is typically considered preliminary until published in a peer-reviewed journal.

For more on kratom, see the U.S. National Institute on Drug Abuse.