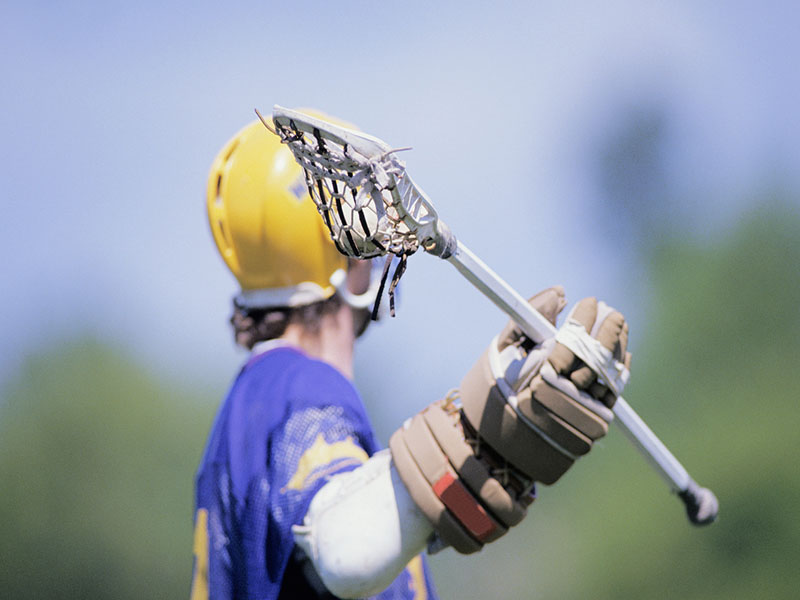 Playing sports may improve the brain's ability to process sounds, a finding that could lead to new therapies for people who struggle with hearing, researchers report.

"No one would argue against the fact that sports lead to better physical fitness, but we don't always think of brain fitness and sports," said study senior author Nina Kraus. She's a professor of communication sciences and neurobiology at Northwestern University, in Evanston, Ill.

The study included 495 female and male Northwestern student athletes and a control group of 493 age- and sex-matched non-athletes.

The participants' brain activity was monitored while they wore earbuds that delivered speech sounds. The athletes were more adept than those in the control group to tune out background noise to better process the speech sounds, according to the study published Dec. 9 in the journal Sports Health.

That skill can be useful for athletes when they're trying to hear a teammate or coach calling to them during a game.

Kraus equated it to listening to a DJ on the radio.

"Think of background electrical noise in the brain like static on the radio," Kraus said in a university news release. "There are two ways to hear the DJ better: minimize the static or boost the DJ's voice. We found that athlete brains minimize the background 'static' to hear the 'DJ' better."

She added that "a serious commitment to physical activity seems to track with a quieter nervous system. And perhaps, if you have a healthier nervous system, you may be able to better handle injury or other health problems."

The findings could lead to sports-based therapies for people who struggle with auditory processing.

The American Academy of Audiology has more on auditory processing disorders.