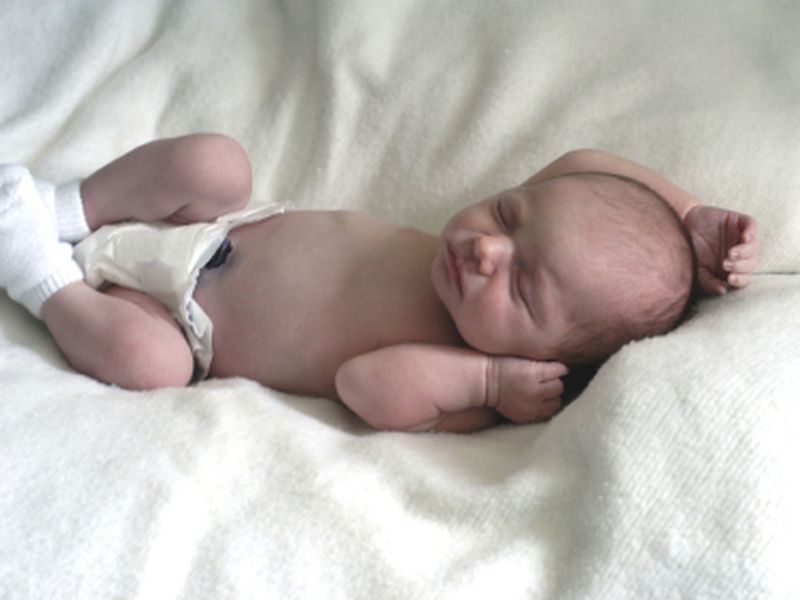 Being small at birth after a full-term pregnancy could leave you gasping for breath later on in life.

Swedish researchers report that babies with low birth weights are more likely to have poor heart-lung (cardiorespiratory) fitness when they reach adulthood.

Cardiorespiratory fitness -- the ability to supply oxygen to muscles during prolonged physical activity -- is key for good health and can lower the risk of disease and early death.

In this study, researchers at the Karolinska Institute investigated how low birth weight affects cardiorespiratory fitness in people who were born after a full-term pregnancy of 37 to 41 weeks.

They followed more than 280,000 males from birth to entry in the Swedish army at 17 to 24 years of age. At that time, the men had a physical exam that included a fitness test on a stationary bicycle.

Those who weighed more at birth performed significantly better on the test than those who had low birth weights. In those who were born at 40 weeks, every 450 grams (about 1 pound) of extra weight at birth was associated with an average increase of 7.9 watts in maximum work capacity on the bike.

Study co-author Daniel Berglind, a postdoctoral researcher in Karolinska's department of global public health, likened the differences to the effect of a 2.8-inch reduction in waist measurement.

"The magnitude of the difference we observed is alarming," he said in an institute news release.

Researchers said their findings have significant public health implications because about 15% of babies worldwide weigh less than 5.5 pounds at birth.

The American Academy of Pediatrics has more on birth weight.