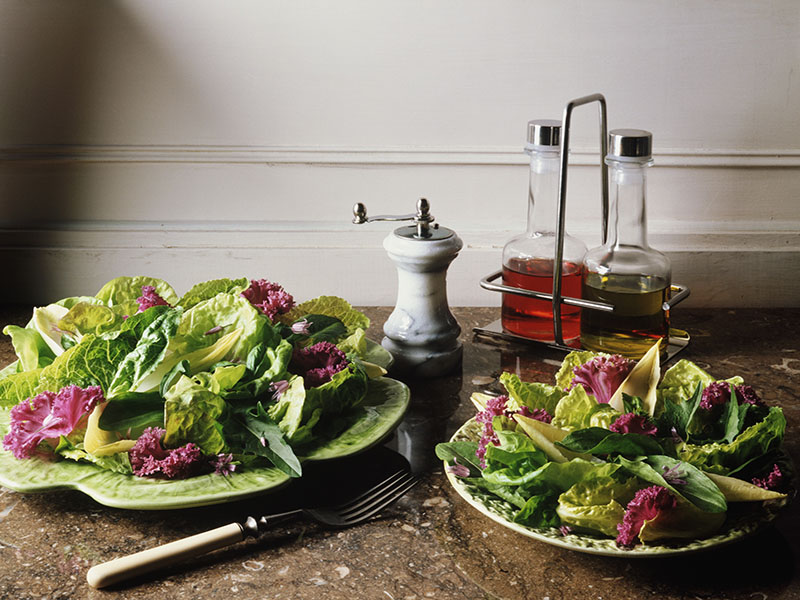 More Evidence That Ditching Red Meat Is Good for Your Heart

If you want a longer, healthier life, try replacing that steak with beans, vegetables or whole grains -- but preferably not a fast-food veggie burger.

That's according to two preliminary studies by Harvard researchers. They found that people who eat plenty of "high-quality" plant foods instead of red or processed meat have a lower risk of heart attack and tend to live longer.

It's not enough to simply cut out steaks, burgers and deli meat, according to Dr. Andrew Freeman, a cardiologist who was not involved in the research. Those foods have to be replaced with healthy choices like nuts, legumes, vegetables and fiber-rich whole grains.

Freeman said ditching meat in favor of processed, sugary carbs might actually be less healthy. And no, those processed veggie burgers don't make the cut, either.

"They're technically plant-based, but they can also be loaded with sodium and fat," said Freeman, who directs cardiovascular prevention and wellness at National Jewish Health in Denver.

"We really want to be eating a diet that's mostly plant-based and full of minimally processed, whole foods," he said.

The findings come from a pair of large, long-term studies presented Thursday at an American Heart Association meeting in Phoenix. Research reported at meetings is generally considered preliminary until published in a peer-reviewed journal.

Each of the new studies tracked middle-aged Americans' eating habits and their risks of developing or dying from heart disease.

One involved more than 37,000 people with an average age of 50. Over 15 years, more than 4,800 died. That risk was 27% lower, however, among people who were in the top fifth for plant-protein intake, compared to people in the bottom fifth.

They were also 29% less likely to die of heart disease, specifically.

The researchers calculated that if study participants had replaced 5% of their daily calories from animal protein for the same number of calories from plant protein, their odds of dying during that period would have dropped by nearly half.

The second study involved more than 43,000 health professionals, all men, who were followed for about 25 years. More than 4,100 suffered a heart attack at some point -- with the risk inching up as daily red meat intake rose.

Again, replacing some of those burgers with plant foods could have made a huge difference for some men's hearts, the researchers estimated -- even with other factors, like exercise habits and body weight, taken into account.

Take nuts, for example. If the men had swapped one daily serving of red or processed meat for the same number of calories from nuts, their risk of a fatal heart attack could have been trimmed by 17%.

Swapping red meat for whole grains would have been even better, the study suggested -- potentially lowering the risk of heart attack death by 48%.

Those are, however, just statistical calculations. Neither study proves cause and effect, noted Connie Diekman, a registered dietitian and former president of the Academy of Nutrition and Dietetics.

That said, the findings agree with a large body of existing evidence, Diekman pointed out.

"Overall," he said, "the evidence suggests that if you take some portion of the standard American diet and swap it out for more plant foods, people do better."

Zhilei Shan led the first study and Laila Al-Shaar, the second. Both are post-doctoral fellows at Harvard's T.H. Chan School of Public Health in Boston.